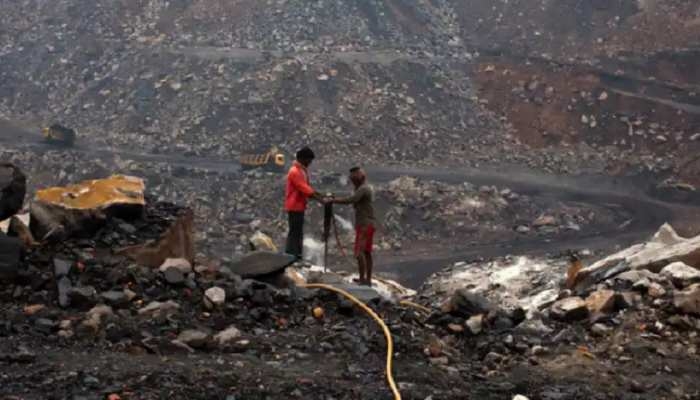 According to IMCOM, the change in duties has led to a situation where the industry’s input cost has reduced only marginally, while the import prices of the output product (met coke) have declined by a much larger quantum. This has led to significant price suppression for the industry as it is no longer able to recoup its cost due to the injuriously low prices of met coke imports.

“The above difficulties are further exacerbated by the fact that there is a levy of a GST compensation cess of Rs 400/MT payable by our members on the purchase of coking coal. Accordingly, the cess creates an inverted duty structure for the met coke manufacturers, and hence the 5% import duty on coke becomes more critical,” the Association said in its letter to the finance minister.

It asserted that coke is a value-added product and there should be at least a 5% duty difference between the raw material (coking coal) and the finished product (metallurgical coke). The Association said that the Indian met coke industry is a significant contributor to employment generation and that IMCOM members directly and indirectly employ close to 100,000 people. Hence, facilitative policy is vital to ensure a healthy domestic met coke manufacturing industry, particularly keeping in mind the government’s objectives under ‘Make in India’ and ‘Atmanirbhar Bharat’ programs.

“NIL duty on imported met coke has resulted in a flood of cheap imports of met coke into India, putting further pressure on our capacity utilization and selling price. Due to this, our members are operating at nearly one-third of their total capacities and selling met coke below the cost price. A universal reaction to the COVID-I9 pandemic has inculcated an alternate supply source in order to minimize over-dependence on China, popularly known as ‘China Plus One’. ln a volatile and unpredictable commercial environment, it is even more crucial for the Indian met coke industry to be protected from predatorily priced imports,” the Association wrote in its letter. 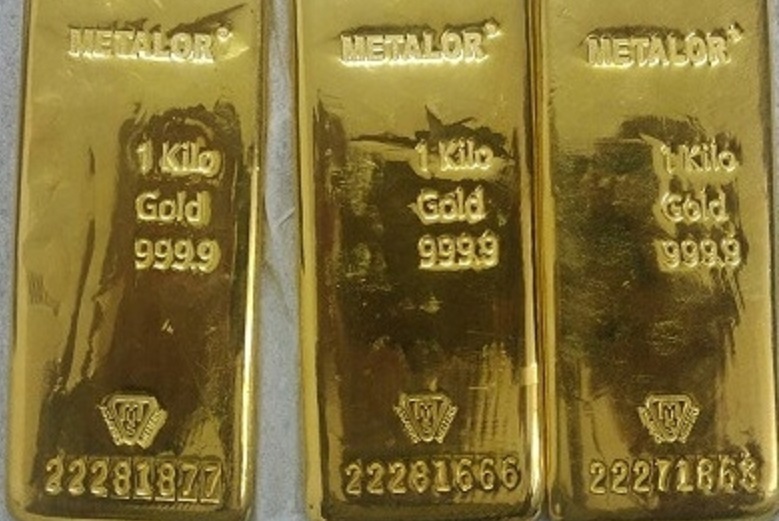 Gold To Hold Its Shine In 2023 Despite Dull Economic Forecast 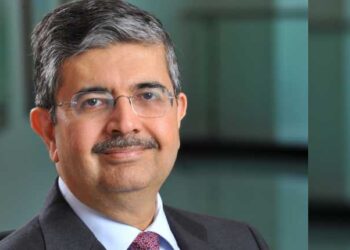 India’s Growth To Depend On Fiscal Management, Says Uday Kotak 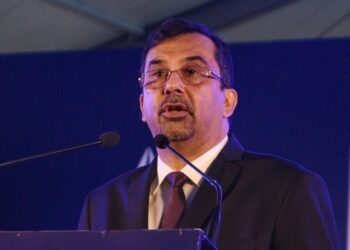 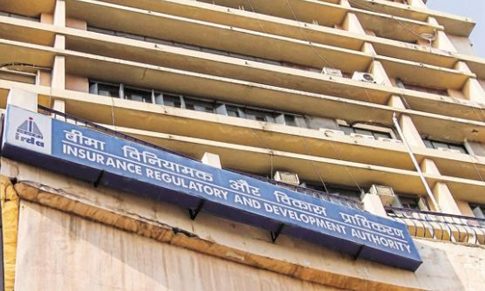 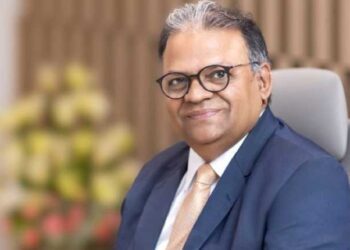 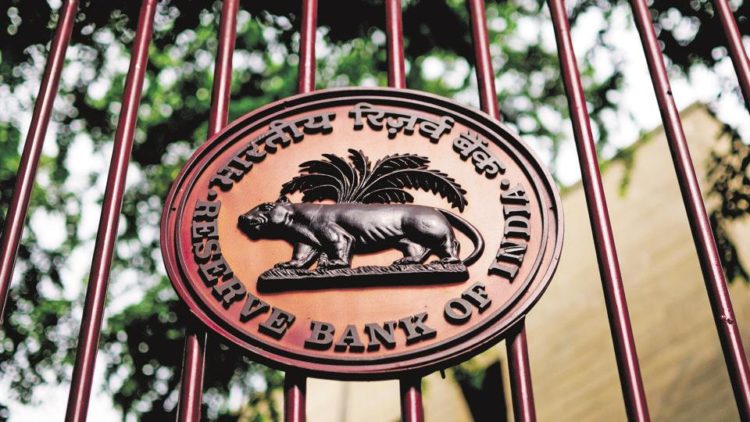 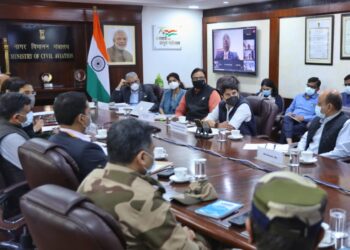 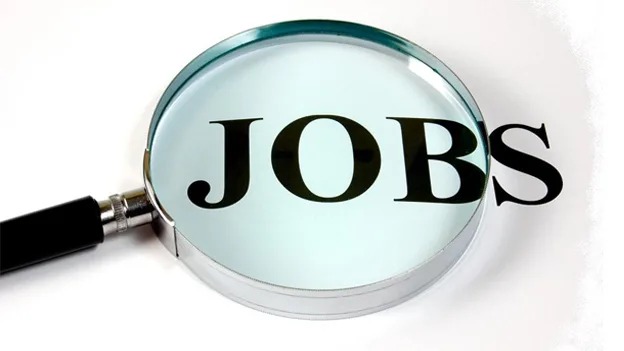