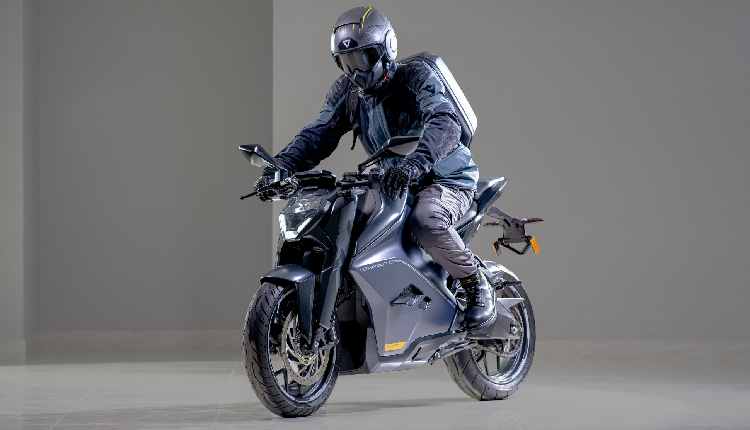 Available for customers in three forms — Airstrike, Shadow, and Laser — the F77 is made in India from the ground-up and the deliveries will commence in January in Bengaluru, followed by a pan-India rollout and a company-owned servicing ecosystem through 2023. the company said in a statement.

“The F77 proves that superior performance and uncompromising power can be packed in a stunning form factor that India has been waiting for, and very soon it will be available globally,” said Narayan Subramaniam, Co-founder and CEO, Ultraviolette.

The e-bike is powered by an integrated 10.3 kWh lithium-ion battery architecture on the top variant, the F77 Recon, that produces a staggering 95 Nm of peak torque and 29 kW (38.9 HP) of peak power.

With the most advanced battery pack in the industry, it offers a range of 307 kms, the highest for any electric two-wheeler in India.

Inspired by aerospace engineering, and with industry-leading range and performance in a class-apart design, the F77 redefines the identity of electric vehicles globally, said the company.

Ultraviolette also announced a limited edition series of the F77, and only 77 units will be manufactured.

The uniquely numbered limited edition vehicles will be available in meteor grey with afterburner yellow. It comes with 30.2 kW (40.5 HP) of peak power and 100 Nm of peak torque, delivering 0 to 100 km/h acceleration in 7.8 seconds with a top speed of 152 km/h.

“With its commercial launch, the F77 is undeniably the most technologically advanced electric motorcycle in India that is backed by over 5 years of R&D,” said Niraj Rajmohan, Co-founder and CTO, Ultraviolette.

As many as 70,000 pre-registration interests for the F77 have been received from over 190 countries, said the company. 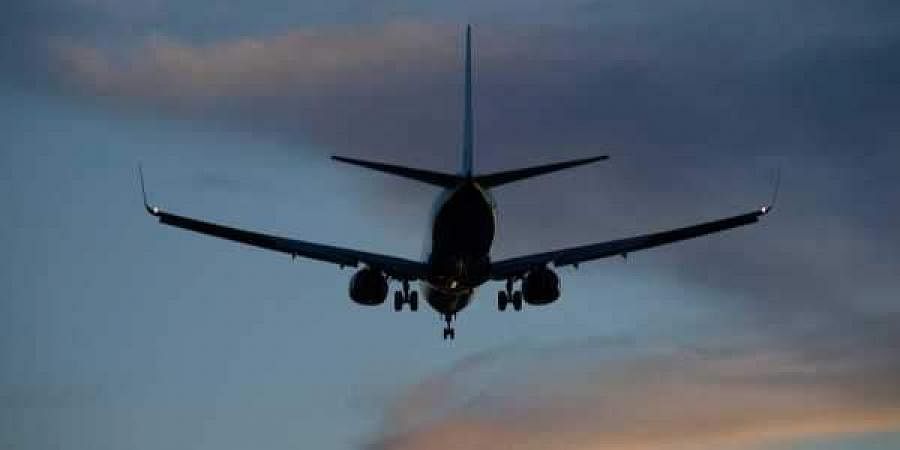 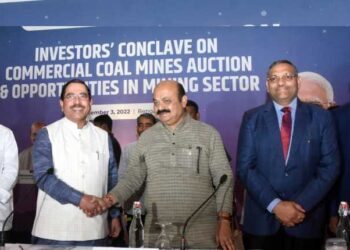 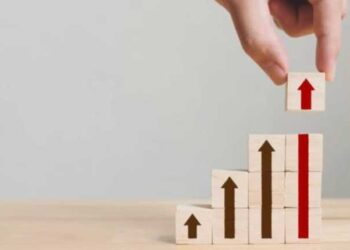 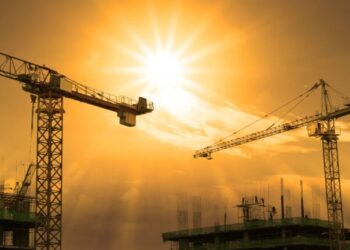 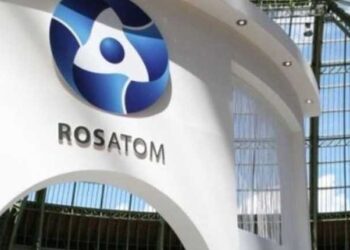