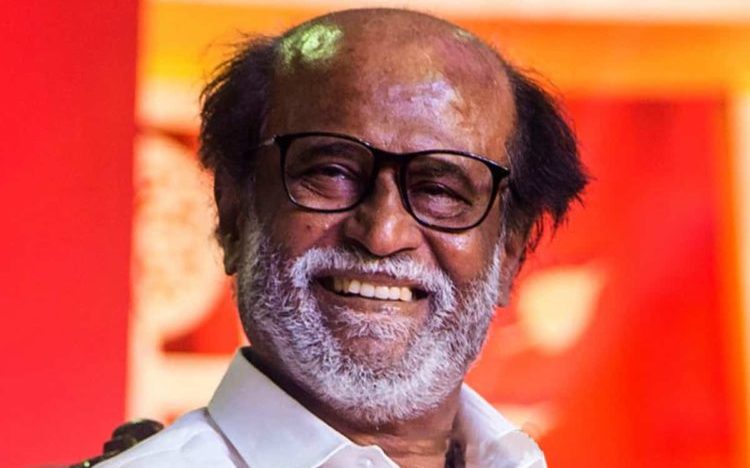 Chennai: Tamil Nadu Chief Minister M.K. Stalin was among the first to convey his greetings to Rajinikanth on the occasion of the megastar’s 72nd birthday, which falls on Sunday.

The Tamil Nadu Chief Minister on Sunday expressed his heartfelt birthday greetings in Tamil to Rajinikanth, who he said was a “sweet friend” who moved with people with heartfelt affection.

Stalin said he wished that Rajinikanth, who was setting foot into his 72nd year, entertained the Tamil people with his incomparable screen presence for several more years.

Apart from Stalin, several film stars, directors and film techinicians cutting across languages and industries greeted Rajinikanth on his birthday. 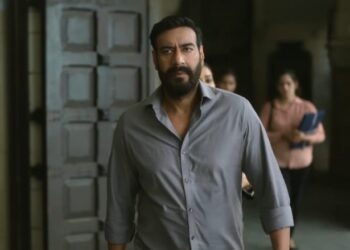 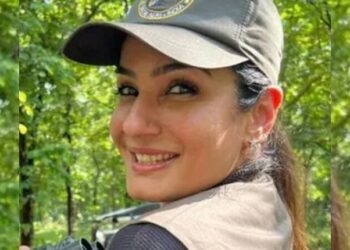 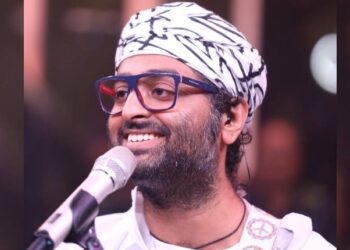 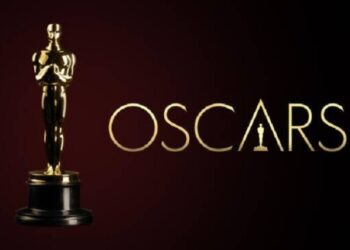 Oscars 2023 Will Include All 23 Categories Presented Live On Air 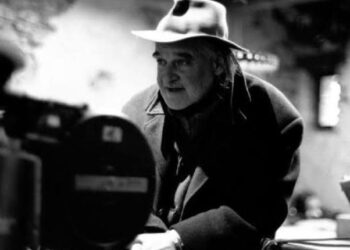 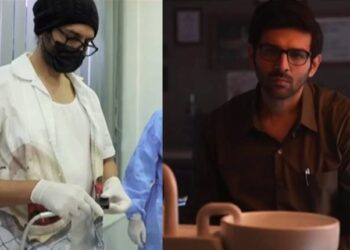 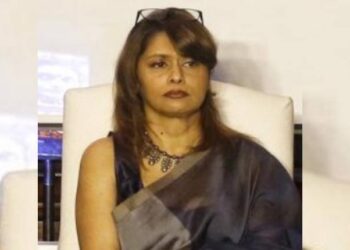 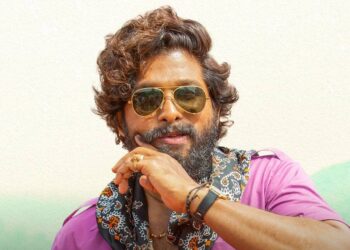 ‘Pushpa – The Rise’ Dubbed In Russian; To Be Released In Russia On Dec 8