On Friday, a joint cordon and search operation was launched by the police, army and SSB based on a tip-off regarding the presence of terrorists in Yedipora village.

Police said they have been identified the slain terrorists as Yawar Shafi Bhat, a resident of Kalampora in Pulwama, and Aamir Hussain Bhat, from Veshro in Shopian.

“As per police records, both of them were categorised terrorists and had recently joined terrorist ranks. Both were involved in criminal cases, including attacks on police/security forces and civilians.

“Preliminary investigation and intelligence based inputs revealed that the killed terrorists were tasked to attack the ongoing Army Recruitment Rally (Agniveer) in Baramulla, in order to derail the recruitment rally and disturb the youth who are eager to join the mainstream. However, their elimination has helped Police/SF in repulsing such nefarious plans,” the police said.

Incriminating materials, arms and ammunition were recovered from the encounter site. 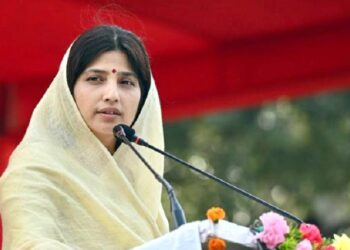 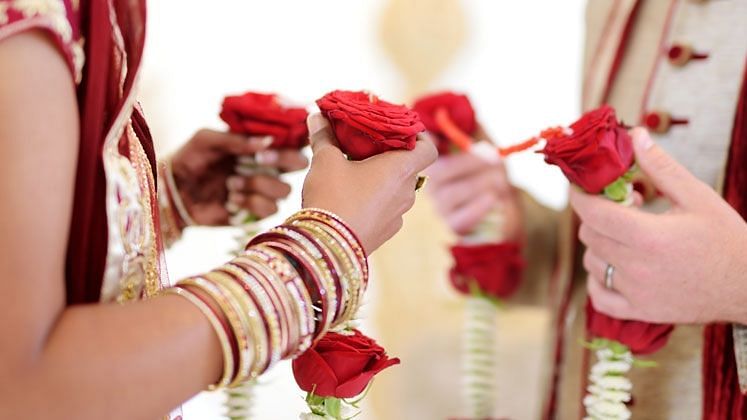 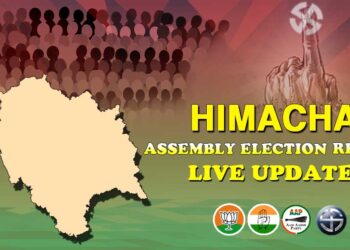 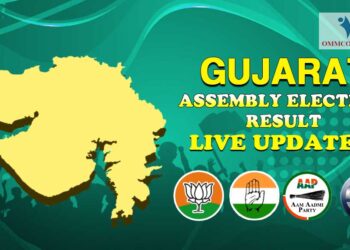 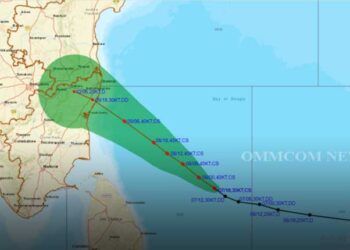 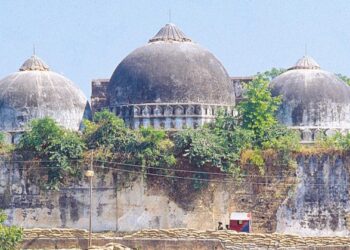 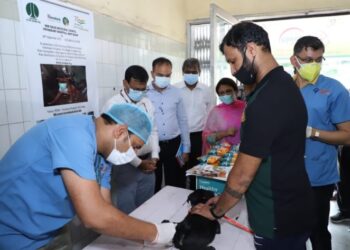 K’taka Aims To Eliminate Rabies By 2030; Declares It Notifiable Disease

'Fingers Crossed': Bumrah Not Out Of T20 World Cup Yet, Says Ganguly

5G Significantly Faster Than 4G, Know All About The Technology