3 More Arrested In 1984 Anti-Sikh Riots Case In UP With this, SIT has so far arrested 22 accused related to different cases of heinous crimes connected to the 1984 riots in the past month.

Those arrested on Thursday included Ram Pal, 67, brother of three-time corporator Kailash Pal and key accused in the murder of seven people of a family in Dabauli.

The case 404/84 was lodged by two surviving sons of Mahendra Singh and Avtar Singh, who had identified the accused and had named them in their complaint.

The SIT had arrested Kailash Pal three days ago.

In this case, Singh’s family had named six people in the affidavit filed before the Justice Rangnath Mishra commission. Four of the accused died and two of them were arrested.

The SIT was formed three years ago on the Supreme Court directives.

It has investigated 11 cases of heinous crimes and identified 73 accused. Singh said efforts were underway to arrest the remaining 51 accused. 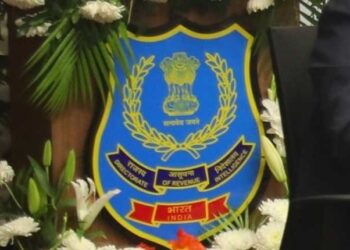 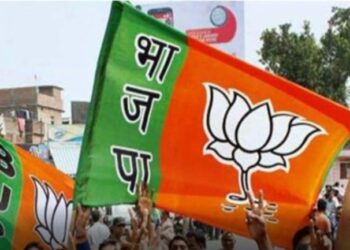 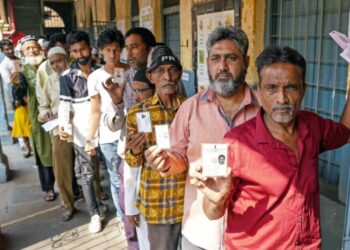 Over 58% Voter Turnout In 2nd Phase Of Guj Assembly Polls BJP All Set To Retain Power In Himachal Pradesh 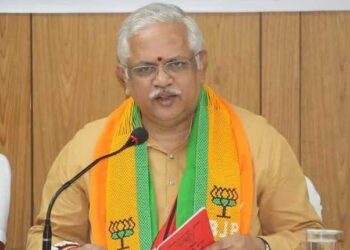 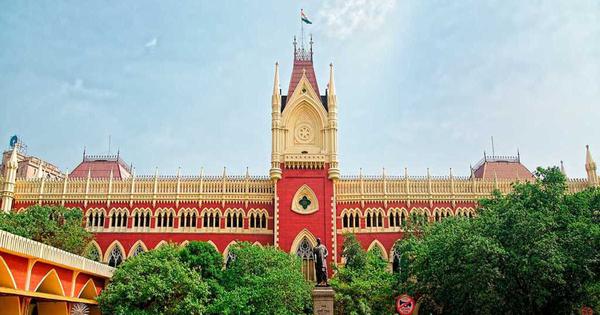 Rape In Darkness: HC Forms Panel To Identify Pockets In Bengal Without Electricity 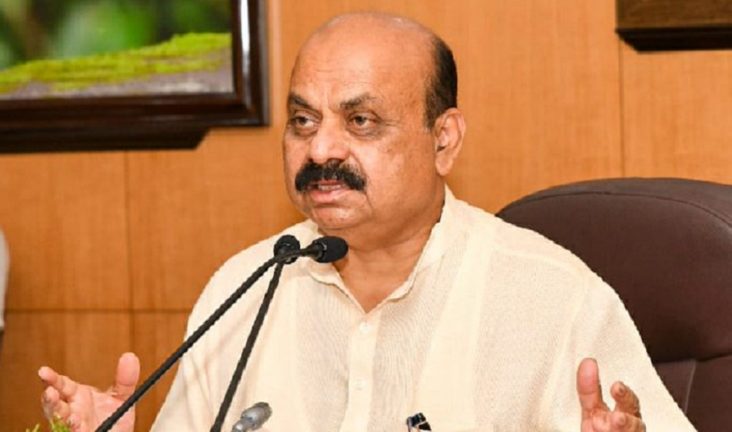