New Delhi:  Congress leader Rahul Gandhi left the Enforcement Directorate office after he was questioned for nearly three hours in connection with the National Herald case here on Monday.

Sources said that during the first round of questioning, Gandhi was asked about his assets and bank accounts in and outside the country.

“He was asked about his assets abroad,” sources said.

According to an official, three senior officers of the financial probe agency questioned the former Congress president.

“The team consisted of two Assistant Directors and one Deputy Director,” said the official.

Earlier, Gandhi reached the ED office located at Paryavaran Bhavan on APJ Abdul Kalam Road amid heavy police deployment that was put in place to restrain party workers from carrying out a rally from Congress HQ to the ED office.

On the way, Rahul was accompanied by his sister Priyanka Gandhi Vadra, however, she left minutes after they reached the ED office.

Apart from Rahul, his mother and interim Congress president Sonia Gandhi has also been summoned in the same case. She will appear before the financial probe agency on June 23.

Meanwhile, several Congress party leaders were detained after they protested against Rahul Gandhi’s questioning by the Enforcement Directorate.

The partymen were kept at different police stations of the city. Some were taken to Mandir Marg police station while some were held at Fatehpur Beri, Tughlaq Road Police Station etc.

Pawan Khera said the party will not cow down to the pressure of the Modi government. “We have been since morning trying to reach the ED office and we will keep trying,” he said earlier. 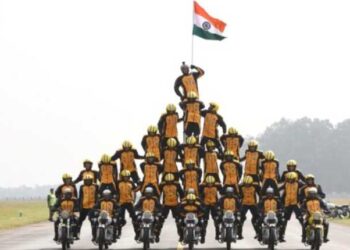 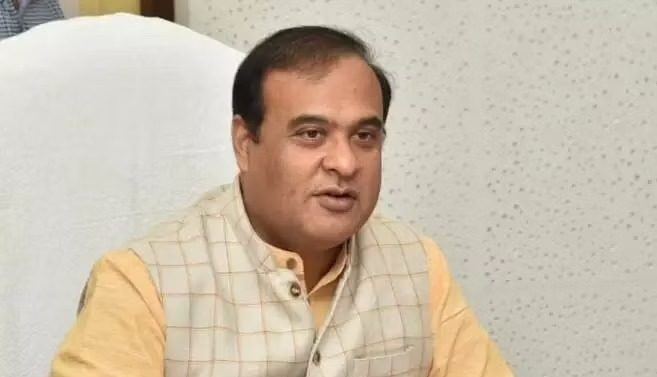 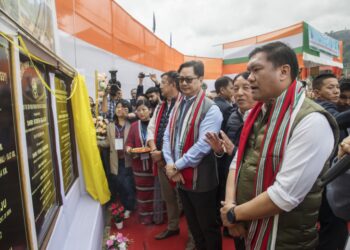 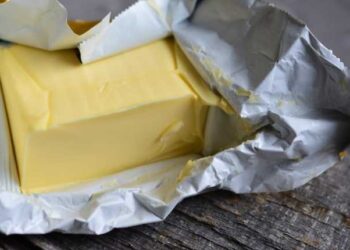 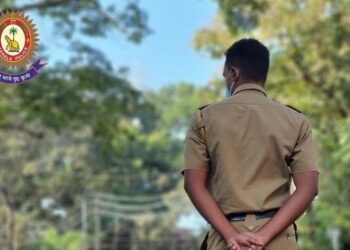 Minor Raped & Murdered, Accused To Be Produced In Court