Itanagar:  Indian Air Force Chief R.K.S. Bhadauria on Wednesday met Arunachal Pradesh Chief Minister Pema Khandu and assured full support of the IAF in times of need while the Chief Minister committed all help of the state government to the force in its defence preparedness, an official release said.

The Governor appreciated the IAF for airlifting people of the state during emergencies and suggested to IAF chief to hold recruitment rallies to persuade the youth from the state to join the force.

An Arunachal Pradesh government statement said that the Chief Minister expressed his gratitude to the IAF for always being at the forefront in extending humanitarian assistance to the state.

He said the IAF has been very helpful, especially during the Covid-19 pandemic.

The IAF chief also assured full support of the force for Arunachal should it require any assistance.

During the meeting, Advanced Landing Ground (ALG) for Dirang and Anini was discussed to which the IAF official responded favourably.

“The IAF chief also assured cooperation for providing defence pilots to meet the shortage of pilots for fixed-wing civilian aircraft to be operated in Arunachal Pradesh. The Chief Minister assured all cooperation of the state government to the Air Force in its defence preparedness,” the statement said.

Bhaduria is on a two-day visit to air bases and ALGs in the Eastern Air Command.

Spectrum Auctions To Start On March 1 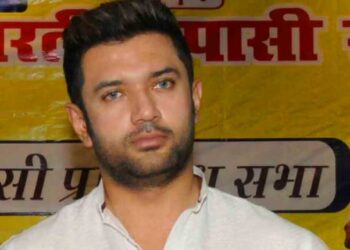 Ban On Tari Should Be Lifted In Bihar: Chirag Paswan 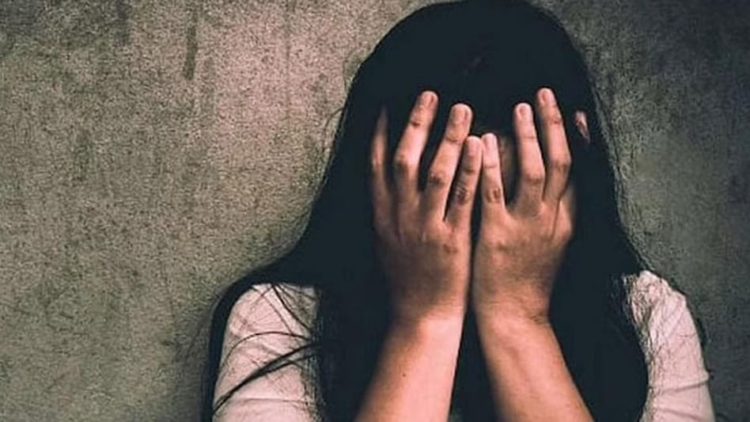 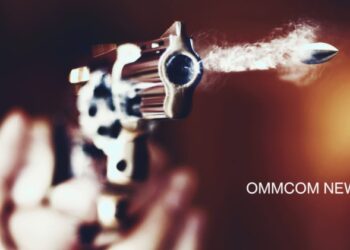 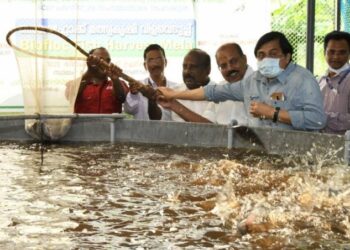 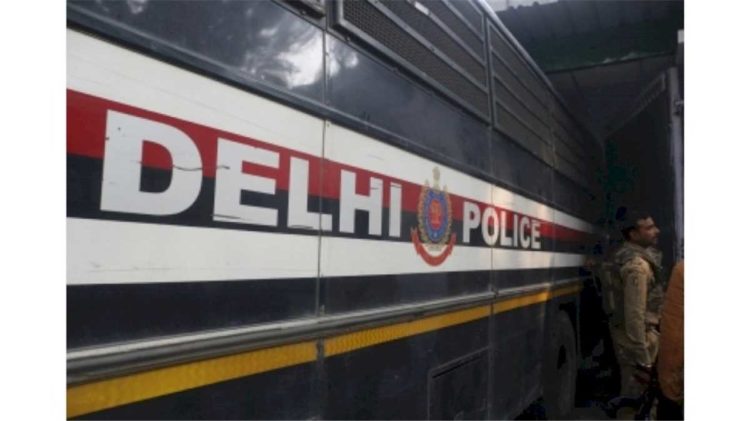 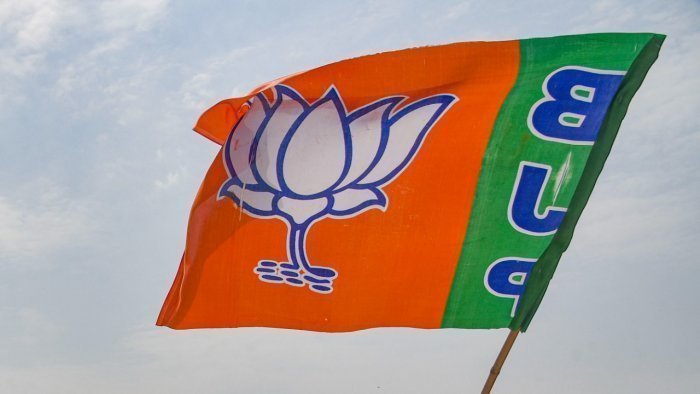 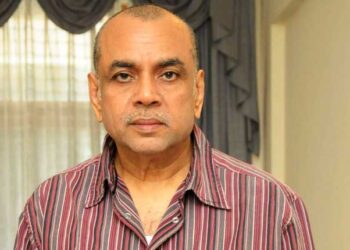 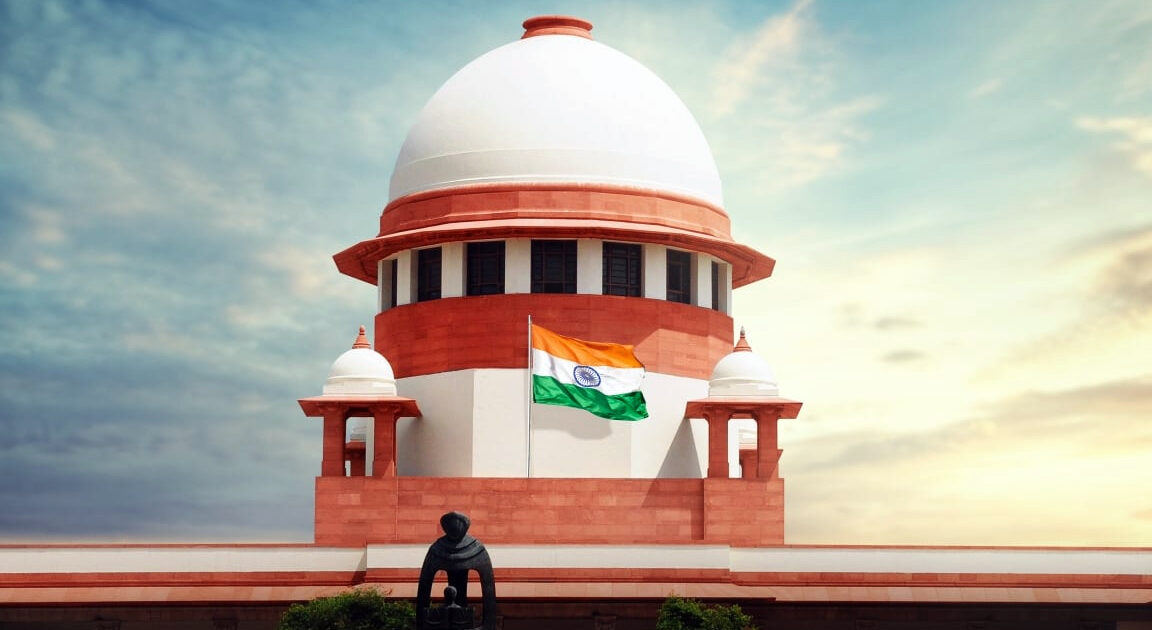 Collegium Most Transparent Institution; Fashion For Ex-Judges To Comment On Its Decisions: SC

Spectrum Auctions To Start On March 1