“Fearing defeat in Gujarat and MCD elections, BJP is plotting to kill @ArvindKejriwal. Their MP Manoj Tiwari is openly asking his goons to attack Arvind ji and has done complete planning for it. AAP is not afraid of their petty politics, now the public will answer for their hooliganism”, Sisodia said in a tweet.

In a statement on the controversy, the AAP said that the party strongly condemns the threats in bold words.

“The BJP is horrified by the huge public support AAP is receiving from both the places, threatening to kill Arvind Kejriwal, the Chief Minister elected with a huge mandate, the man who is the national convenor of the party running governments in two states, is an insult to the people of Delhi and the country. It is clear from BJP’s threat to CM Arvind Kejriwal that it has no faith in democracy, and that BJP can go to any extent for power,” it said.

The party said that the “utterly horrible” language used by the BJP leaders shows how much they hate Delhiites and how they command zero respect for the feelings of the people of Delhi. Through their open threats shot at the CM elected by the 2 crore people of Delhi, the BJP is disrespecting not only the mandate given to CM Arvind Kejriwal but is also damaging the social fabric of Delhi, it said.

It also said that earlier the BJP people used to only abuse others, but now these people have also started giving death threats. If anything happens to CM Arvind Kejriwal or any other AAP leader or worker, BJP will be directly held responsible for it, the AAP warned.

The party further said that the BJP has given ticket to Pradeep Tiwari, one of the accused who attacked the CM’s house. 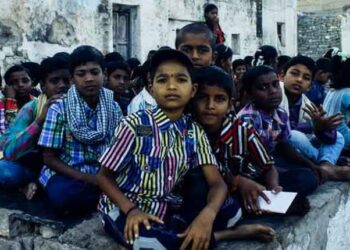 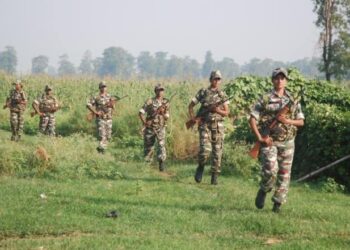 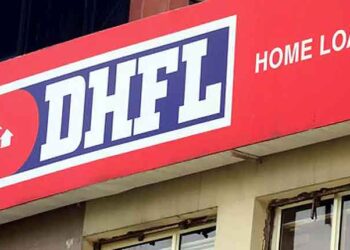 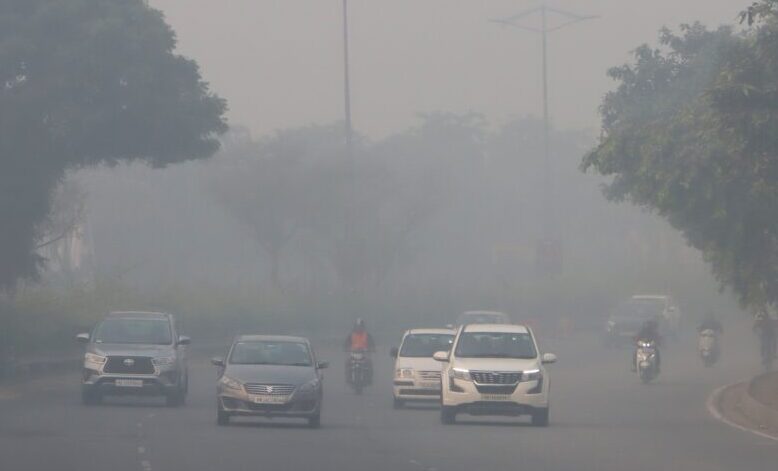 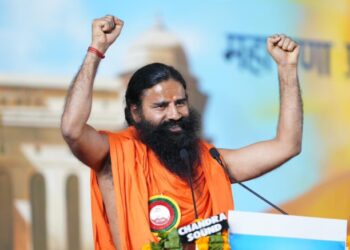 After Furore For Slurring Women, Ramdev Regrets And Apologises 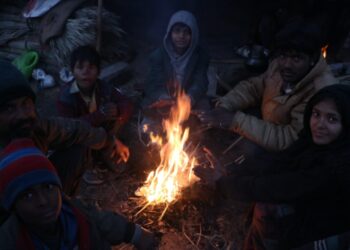 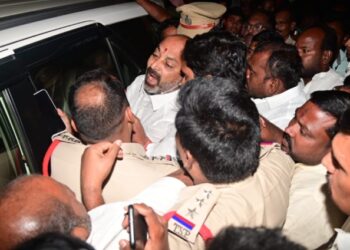