New Delhi: Controversial BJP MP Pragya Thakur’s repeated gaffes have forced the saffron party leadership to restrain her from speaking to the media on any issue. Sources said she has been asked not to speak even at state BJP events or talks for the time being. However, it isn’t clear whether the gag order extends to her tweets as well.

Since the time her candidature for the Lok Sabha elections was announced early this year, Thakur’s controversial statements have repeatedly put the party in a spot. The action, though unofficial, came after a section of the BJP’s Madhya Pradesh unit complained to the central leadership in this regard.

Early this week, while speaking at a condolence meeting organised by the Madhya Pradesh unit of the BJP for deceased party leaders Arun Jaitley, Babulal Gaur and Sushma Swaraj, Thakur accused the Opposition of having used “marak shakti” to harm them.

“When I was contesting (Lok Sabha) elections, a Maharaj ji told me that bad times are upon us and the Opposition is up to something using some ‘marak shakti’ against BJP. I later forgot what he said but now when I see our top leaders leaving us one by one, I am forced to think, wasn’t Maharaj ji right?,” she said.

Her remarks, which came while Jaitley’s family was still coming to terms with his loss, left the BJP leadership red-faced.

Earlier, Thakur had stirred a row when she said that Mahatma Gandhi’s killer “Nathuram Godse was a patriot”. Following a furore over the remark, Prime Minister had to say that he will never forgive Pragya Thakur for her remarks on Bapu.

Though later she apologised and retracted her statement, Amit Shah said it was a fit case for disciplinary proceedings. “BJP has taken the statements seriously and sent these statements to a disciplinary committee,” said Shah. 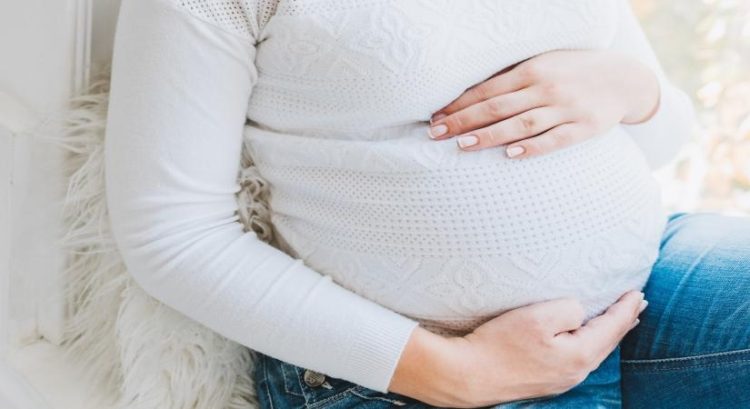 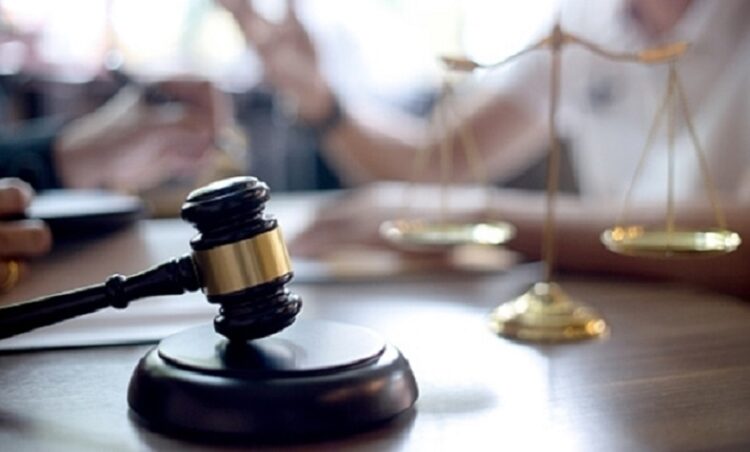 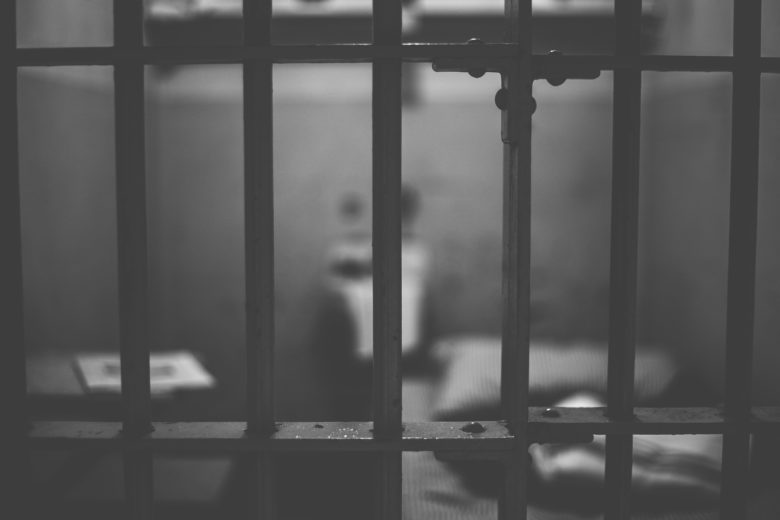 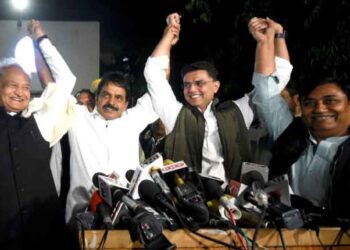 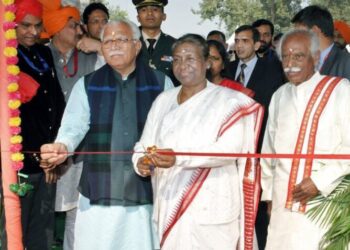