New Delhi:  The issue of hefty fines imposed on traffic violations under the new Motor Vehicle (MV) Act has snowballed into a major showdown between state governments and the Union Ministry of Road Transport and Highways (MORTH). The disagreement over the fines between state governments and MORTH has now reached the office of Attorney General K.K. Venugopal, the Centre’s chief legal advisor.

Top sources in the Union Law Ministry revealed to the IANS that a legal opinion has been sought from the Attorney General on the powers of State government to defer enforcement of a Central legislation. Besides, opinion has also been sought on the issue of reduction of fines by the state government.

Several state governments including BJP-ruled Gujarat government have postponed the enforcement of the new MV (amendment) Act amid uproar in public over hefty fines on traffic violations. Moving a step further, Gujarat Chief Minister Vijay Rupani announced reduction in penalties for 18 compoundable offences. For instance, under the new law, driving a vehicle without Driving Licence can invite a fine of Rs 5,000 while driving despite disqualification can impose a fine of over Rs 10,000.

Sources said that Rupani’s decision to defer enforcement of new MV Act was followed by other states including Delhi, Uttrakahand, Rajasthan, Maharashtra, Karnataka, MP etc. Subsequently, Union Ministry of Road Transport and Highways led by Nitin Gadkari sought a legal opinion from Law Ministry to ascertain whether state governments were competent enough to defer the date of enforcement of a Central law passed by both the houses of the Parliament.

Top brass at the MORTH was also keen to know from Law Ministry that whether the state governments can reduce the fines. Sources said that keeping in mind the complicated issue of fines, the Law Ministry further sought opinion of the Attorney General to clarify the legal position on the matter.

In view of the forthcoming assembly election next year, Delhi government was initially hesitant to issue a notification on the new MV Act. The widespread strike of taxi and auto drivers in the NCR on Thursday also made enforcement of hefty fines a bit difficult to impose. Meanwhile Union Minister Nitin Gadkari reiterated on Friday that heavy fines under the new MV Act would act as a deterrent in large scale violation of traffic rules in the country.

Kashmir In Focus As Imran Leaves For UNGA 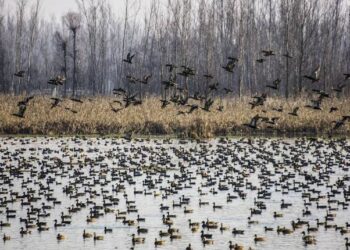 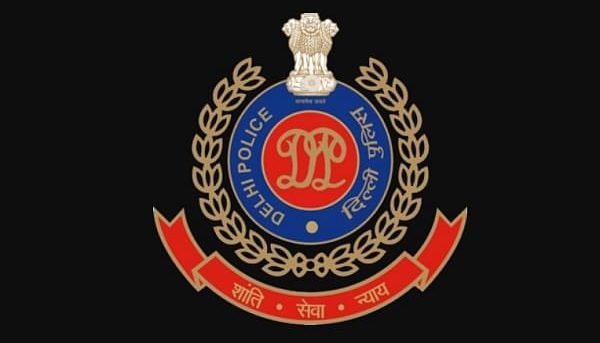 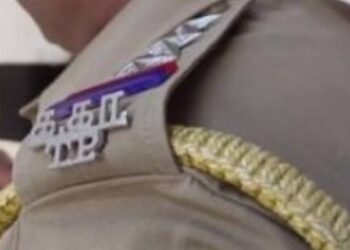 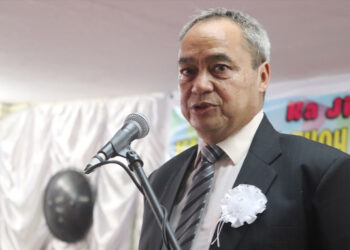 Kashmir In Focus As Imran Leaves For UNGA

Oil Deals On Cards During PM Modi's US Visit