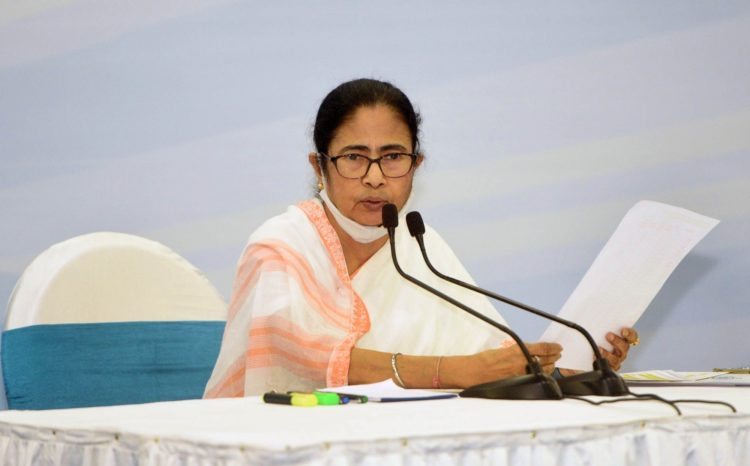 Kolkata: West Bengal Chief Minister Mamata Banerjees love-angle twist to the rape of a minor girl, who died later at Hanskhali in Nadia district, has created ripples nationally with opposition political leaders, members of civil society, legal experts and intellectuals criticising her comment on this issue.

Even two popular MPs of her own party, Mahua Moitra and Saugata Roy, have subtly contradicted the chief minister’s stand on the issue.

IANS tried to get answers to these two questions after talking to some political and social observers.

According to veteran political analyst and columnist, Arundhati Mukherjee, Mamata Banerjee’s popularity among the women voters will not be affected at all because of her comment. “Yes, there will be criticism, as it is happening now. But the criticism will be restricted among the urban-bred and elite society women. But among the downtrodden sections of women, be it in rural Bengal or urban Bengal, the chief minister’s popularity will continue because of the schemes like Lokkhir Bhandar, where women are receiving direct cash benefits. For them the chief minister’s love-angle twist does not matter at all. It is unfortunate that a politician gets away even after making such an irresponsible comment about a minor rape victim. But that is the reality of Bengal’s social, political and economic scenario now,” Mukherjee told IANS.

She also does not think that Mamata’s comments on this issue will result in a widespread revolt within the party. “Who are the two MPs who have contradicted the chief minister on this issue. The first is foreign-educated Mahua Moitra, who has pursued a long corporate career overseas. It really does not matter for her whether she gets the MP ticket next time or not. She is not into politics to make money. In my opinion, that is why she could show the guts to contradict the chief minister’s views in this matter. The second MP is Sugata Roy, a retired physics professor and in my opinion the most well-read politician in the Trinamool Congress. But Moitra and Roy are minorities in the Trinamool Congress,” Arundhati Mukherjee said.

City-based psychiatrist and psychologist, Dr Tirthankar Guha Thakurata, analyzed the matter from the psychological point of view. “The spirit of patriarchy in Indian society is continuing and that is not restricted only among the men. Even the women often are not free of this patriarchic culture. In my opinion, the chief minister’s love-angle twist is political and also a reflection of that patriarchal spirit. So, when society and more especially the women at large are yet to come out of that patriarchal spirit, how can we expect that the chief minister’s comments on the minor’s rape will spoil her image among the women voters at large,” said Thakurata.

Similarly, he said that politicians too are products of this same society where the patriarchal spirit is still so dominating. “So how can we expect that there will be a revolt within the Trinamool Congress against the chief minister’s love-angle theory. The opposing political leaders will create a hue and cry over this issue. But that is because of sheer political reasons,” he told IANS.

Economic analyst and former journalist, Santanu Sanyal said “It is true that for a long time the poorer and downtrodden section of Bengal women hardly had the means to meet their basic needs. So, for them, schemes with direct cash-benefits like Lokkhir Bhandar mean a lot. So, it is quite likely that these cash benefits will prompt them to overlook the chief minister’s comments. However, the problem will start only when the state government will not be able to sustain these dole-schemes considering the cash-strapped state exchequer. At that point of time, people who have got habituated to getting these dotes will revolt, since there are hardly any other employment opportunities in the state because of lack of industries and investment,” Sanyal told IANS.

However, he added, there is a possibility that an internal revolt in the party which has started erupting in a timid way now is likely to exacerbate in the coming days. “What I personally feel is that the party’s national general secretary, Abhishek Banerjee has tacit support behind this brewing internal revolt. Abhishek has become extremely silent these days on many issues like the Bogtui massacre, West Bengal School Service Commission scam and the minor’s rape. MPs and leaders like Mahua Moitra, Sugata Roy and Kunal Ghosh have started contradicting either the chief minister or her closest confidants in the party like Partha Chatterjee and Firhad Hakim. To my reading this revolt will aggravate further in the coming days and the chief minister will start losing control over the party rank and file,” Sanyal said. 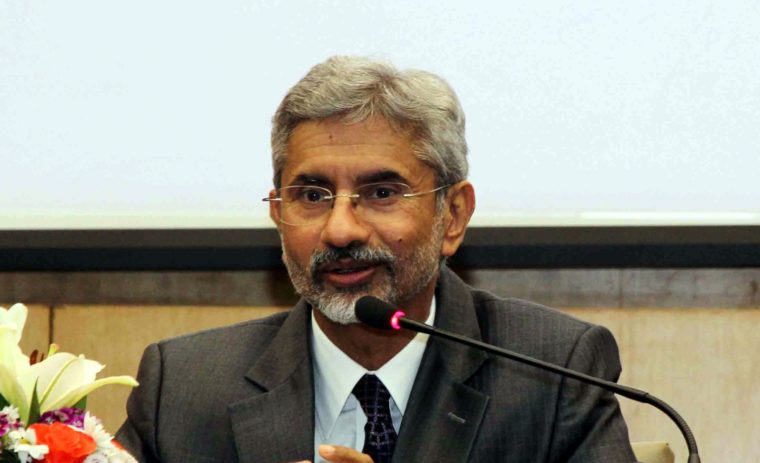