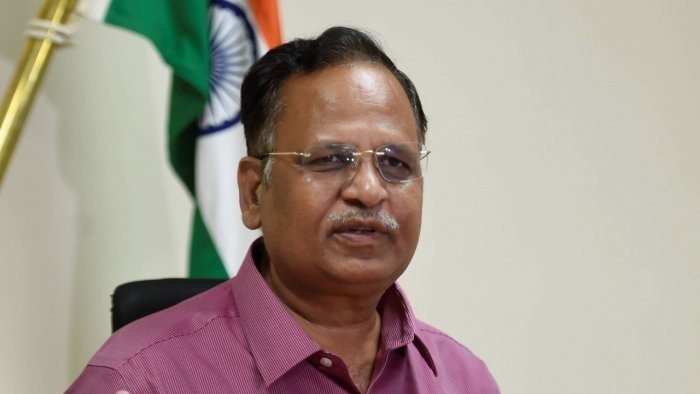 The proceedings of Jain’s case were heard in a special court where Special Judge Geetanjali Goel was dealing with the matter.

The development is following the Supreme Court direction, wherein the ED sought the transfer of the case.

The main contention of the ED was its apprehension of bias against the earlier Special Judge in deciding the matter. The ED was arguing that the court was not considering Jain’s influence in various documents which were to be submitted before it including his medical conditions.

On September 19, Principal District and Sessions Judge Vinay Kumar Gupta stayed the proceedings of the bail hearing before special judge Geetanjali Goel and issued notice to Jain and other co-accused in the case. The judge sought replies from the respondents in the case – on an application by the ED seeking transfer of the case to another judge — by September 30.

Jain, whose bail has been denied in various hearings since his arrest in the PMLA case on May 30, is presently lodged in Tihar jail. As per the earlier submissions of the ED, Jain was in de-facto control of shell companies used for alleged money laundering, and the co-accused persons Ankush Jain and Vaibhav Jain were just dummies. The ED had raised certain contentions in connection with the bail arguments being heard by the special judge. 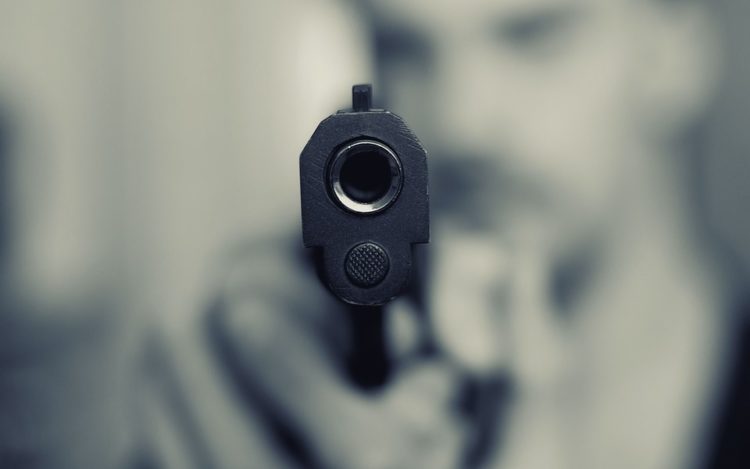 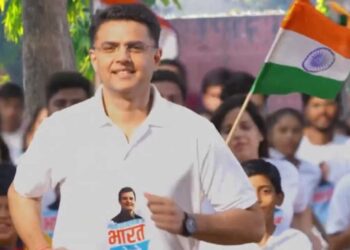 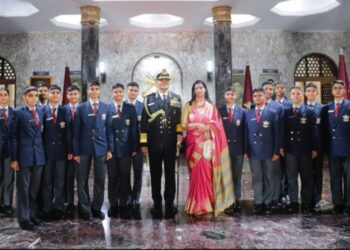 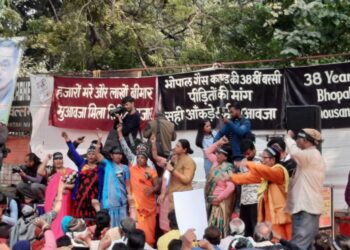 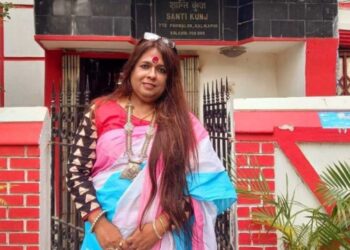 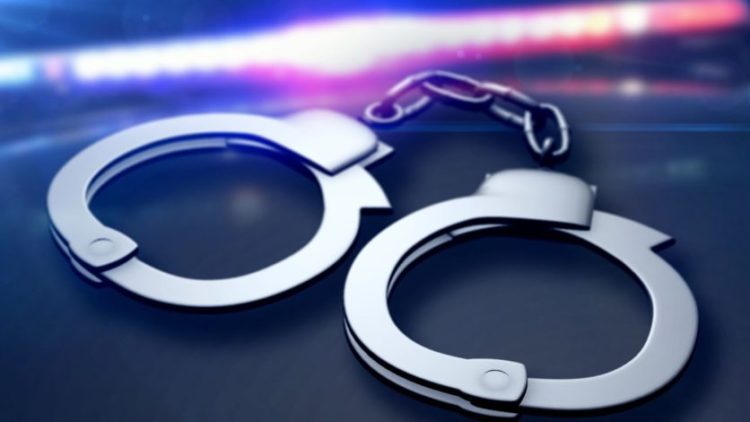