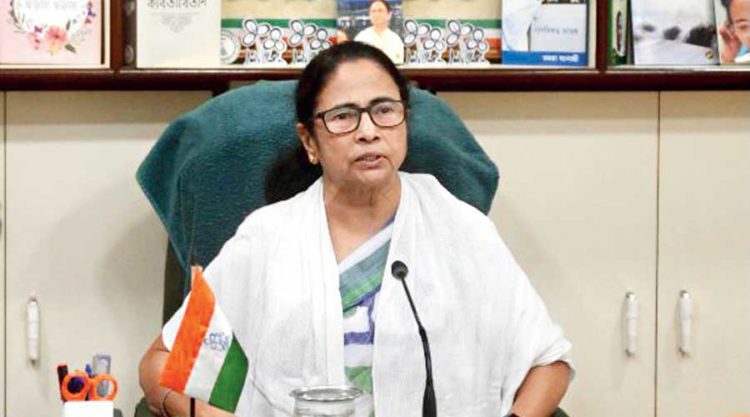 Kolkata: Chief Minister Mamata Banerjee on Wednesday cautioned the people of West Bengal, especially those having their original roots in erstwhile East Bengal presently Bangladesh, to get their names checked in the electoral rolls to avoid any kind of detention under the garb of National Register of Citizens (NRC).

“The process of revision in the election rolls is currently on and this process will continue till December 5, 2022. I will advise everybody to personally visit the camps set up for that purpose and check whether your names are in the electoral rolls. Also check whether the spellings of the names are correct. If not, get them rectified. Otherwise, you might be sent to the detention camps under the garb of NRC,” the Chief Minister said while addressing a government function on the occasion of distribution of land deeds to marginalised families in the state.

Claiming that sending people to detention camps under the garb of NRC is a matter of utter shame, she said the people should take all possible precautions on their part to avoid harassment on this count.

Speaking at the function, Banerjee specially referred to those people who had come as refugees from neighbouring Bangladesh losing everything in different phases starting from the time of participation till the time of Bangladesh liberation war.

“There is a separate agreement for those who have to come to India till March 1971. They are all Indian citizens now. But still, there are attempts to make them scared by claiming that they are not Indian citizens,” she said.

The Chief Minister also launched a scathing attack against certain Central government bodies like the Railways and the National Highways authorities against their frequent drives to free their lands from encroachments.

“Without proper compensation and rehabilitation, no eviction will be allowed in West Bengal. If there are attempts to evict you forcefully, just protest. The state government will be with you,” she said. 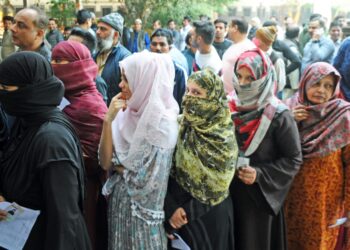 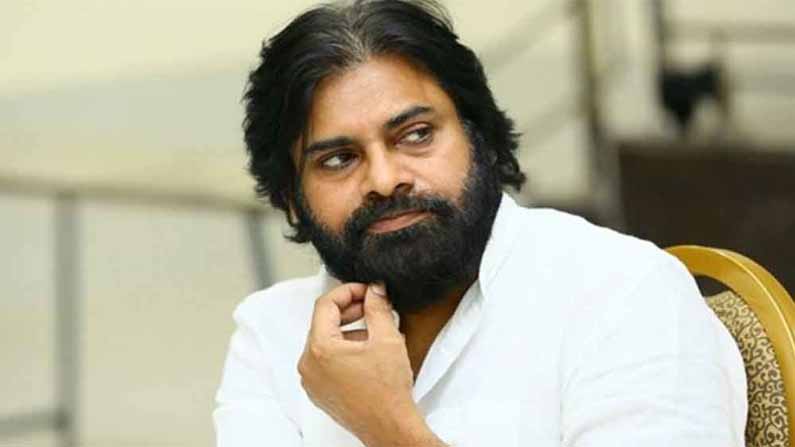 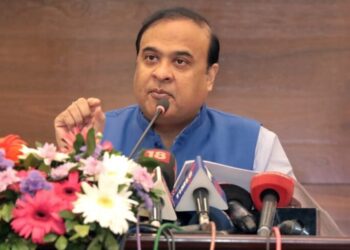 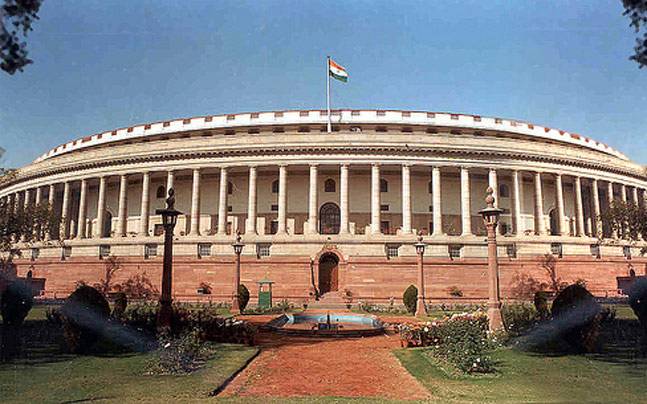 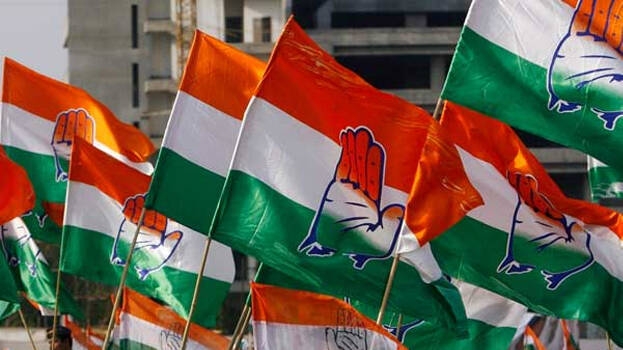 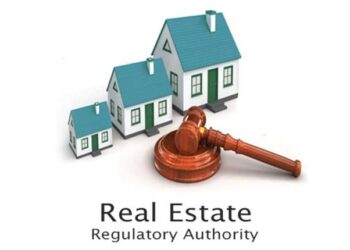