Ballabgarh (Haryana):  Prime Minister Narendra Modi on Monday said “only a few people” are offended by the decision to revoke Article 370 in Jammu & Kashmir.

These people, he said, are now raising questions on the government’s decision and asking for help while going to foreign countries.

In the first of his four scheduled election meetings ahead of the October 21 Assembly election in Haryana, Modi dared the opposition.

“If Article 370 is so dear to you, you go among the people and tell them that you will reverse the Centre’s decision,” he said.

“The kind of tricks used for jobs has ended up with many leaders in jail. This situation has changed now. The development is being done with honesty and integrity and the connectivity has improved. Be it Palwal, Ballabgarh, Faridabad, modern facilities of traffic and connectivity are being made,” he said.

Lashing out at Congress leader Rahul Gandhi, Modi said he created the hype during the Lok Sabha elections regarding the Rafale fighter jet deal.

They had given full emphasis that this aircraft agreement should be cancelled, and new fighter aircraft should not come in India. “But today I am happy that despite their all their efforts, the first fighter aircraft has been handed over to India.”

BJP-ruled Haryana will go to the polls for the 90-member Assembly on October 21. 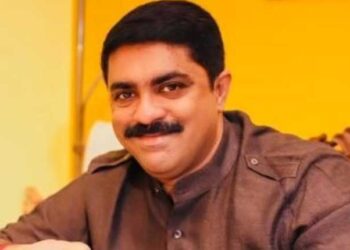 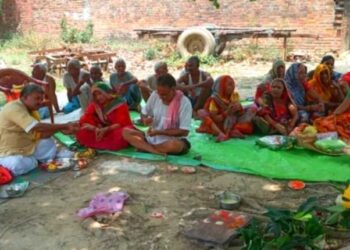 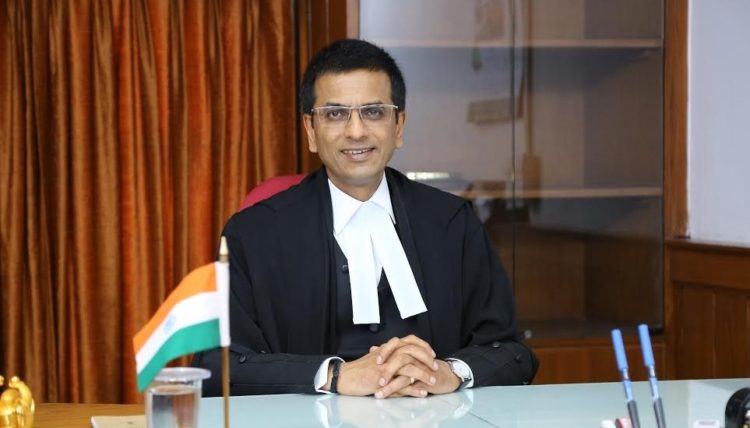 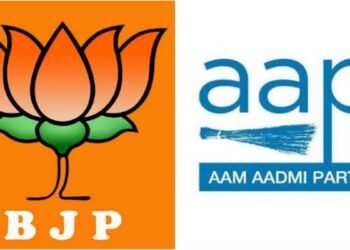 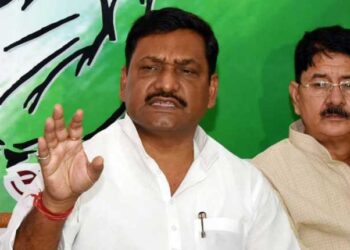 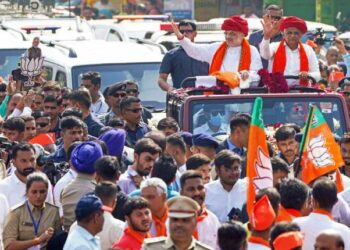 BJP To Make Big Strides In Kutch-Saurashtra Region, AAP To Gain Too