IPL Auction: Five All-Rounders Who Will Be The Cynosure Of All Eyes

Kolkata: All-rounders have always sold like hotcakes when it comes to Indian Premier League (IPL) auctions. The T20 format paves way for those who ‘multi-task’ to be more in demand and on Thursday, when the 13th edition of the lucrative franchise league auction takes place here, it won’t be any different.

IANS takes a look at the five all-rounders who could be in demand among franchises.

Maxwell is returning from a break due to mental-health reasons and although he does not have great numbers to show for in the tournament — 1397 runs at 22.90 in 69 matches — his game changing ability is expected to pull franchises. Maxwell is handy with his off-breaks too and is a brilliant fielder.

Morris was released by Delhi Capitals ahead of the auction this year due to his low-key performances in 2019. But the South African bowling all-rounder who made a name from the IPL is always an asset when it comes to death bowling. He also has ability to take wickets regularly and although he is injury-prone, franchises might want to look at his recent form, taking 44 wickets at 24.86 and an economy rate of 8.42 in 36 T20I games.

The New Zealand all-rounder has not been part of the IPL lately and was picked by then Delhi Daredevils and Kolkata Knight Riders in IPL 7 and 8 respectively. Neesham did not have a great time then but is now one of the most sought after all-rounders going around. He did well for the Black Caps at the 50-over World Cup too, helping them reach the finals. At base price of 50 lakh, he could start a bidding war.

Andile Phehlukwayo is a utility cricketer and that has come to the fore time and again for South Africa. He has not played in the IPL before so his unknown factor to domestic cricketers could attract franchises. With the ball, he is deceptive and economical and can score runs at brisk pace too.

The World Cup winning England all-rounder was with KKR last season and is a proven talent with bat and ball. Woakes is good at the death and with the new ball and can contribute with the bat also. Franchises would definitely wish to give the wily customer a thought at the auction table. 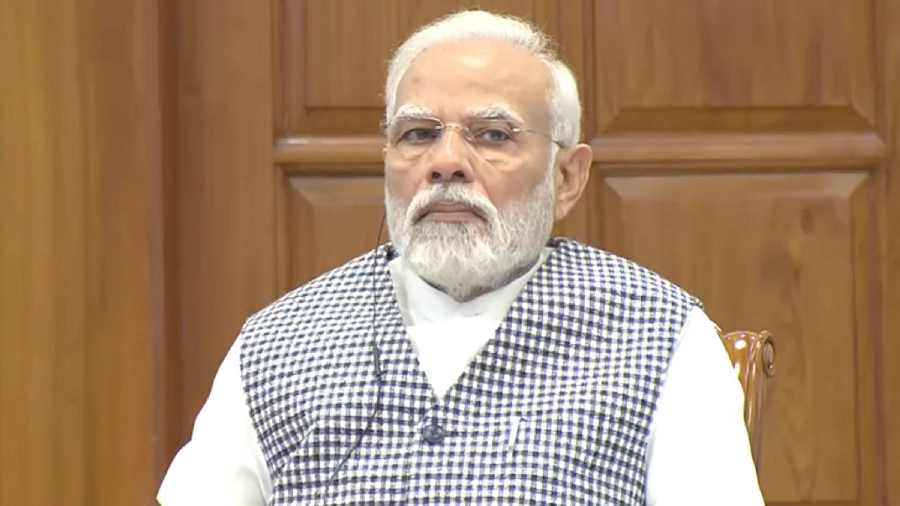 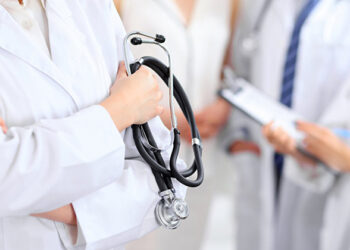 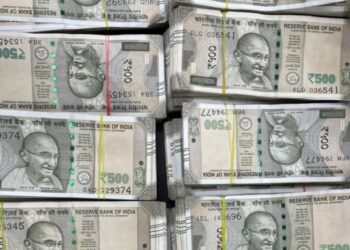 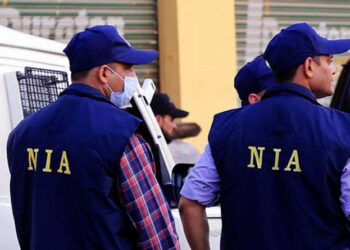 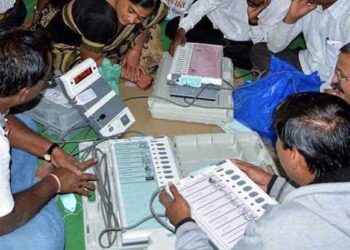