Hyderabad: Telangana Chief Minister K. Chandrasekhar Rao on Wednesday said that fruits of Independence can be enjoyed in a society free from discrimination on the basis of caste and religion.

Voicing concern over the attempts to divide the country in the name of caste and religion, he called for developing India on the lines of countries such as China, Singapore etc. He warned that if hate continued to be spread in Indian society, it would be very difficult for it to recover.

He was speaking after inaugurating integrated district offices complex in Medchal Malkajgiri district near Hyderabad.

KCR, as the chief minister is popularly known, said what is happening in the country should be discussed in all villages and bastis.

“Don’t ignore what you see on television and read in newspapers. Discuss it. Only a conscious society can progress,” he said.

He said though India is blessed with immense natural wealth, the results are not at a desirable level.

Stating that the time has come for a qualitative change in the country, he asked people to think in this direction.

The chief minister cautioned people of Telangana against divisive and evil forces.

“There are some people who will stoop to any level for their narrow-minded politics. People should be alert as any mistake may result in paying a heavy price in future,” he said.

Referring to the progress made by Telangana since formation of the state, he said the state had just started recovering from the betrayal of 58 years in united Andhra Pradesh.

“It is easy to destroy a building but very hard to build the same,” he remarked and urged people to make sure that they pass on the assets built by Telangana to coming generations.

He said Telangana emerged economically strong because the state owned all resources. He pointed out that no other state in the country is supplying uninterrupted electricity and even the national capital is facing power cuts.

“Except Telangana, no other state in the country is supplying regular safe drinking water. Telangana is witnessing development and welfare in both villages and towns,” he said.

He recalled that at the time of formation of Telangana, the per capita income was Rs 1 lakh but today the state has the highest per capita income of Rs 2,78,500 in the country. He claimed that this was possible only with the disciplined and corruption-free administration.

KCR said that the state government is providing ‘asara’ pensions to 36 lakh people belonging to the deprived sections of the society. Ten lakh new pensions were announced on Independence Day. 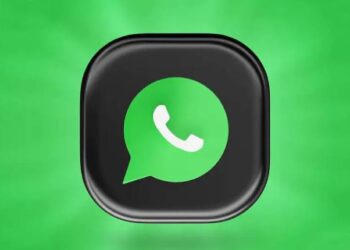 WhatsApp Bans Over 23 Lakh Malicious Accounts In India In Oct 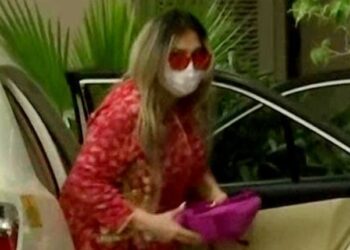 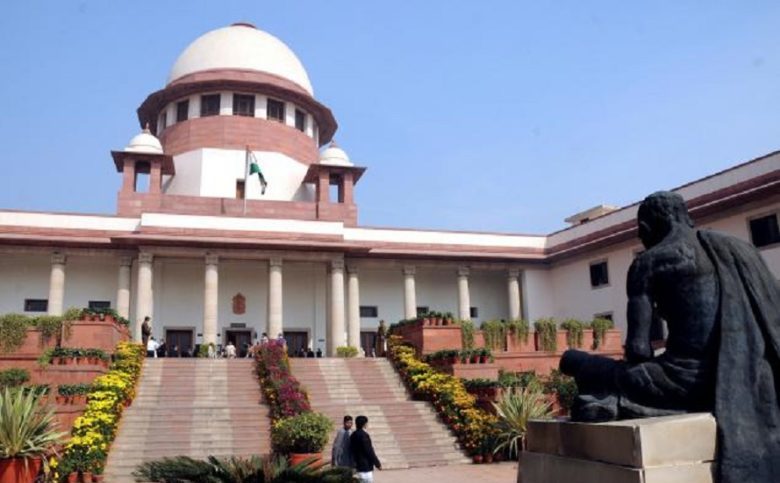 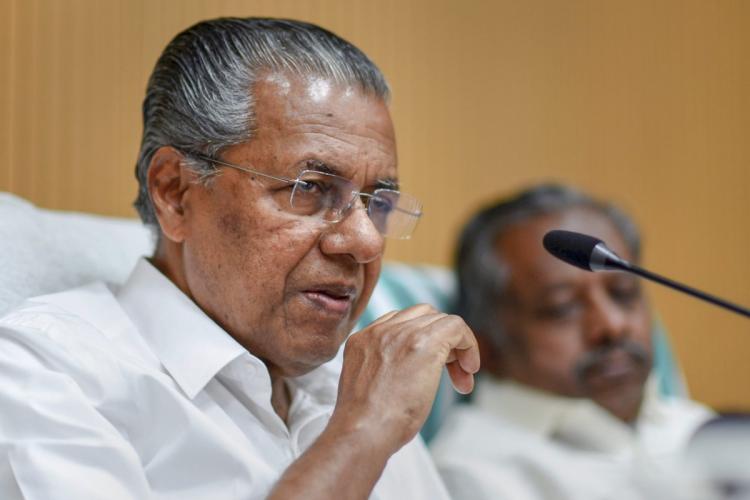 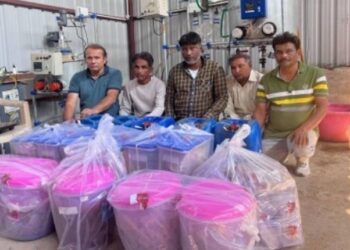 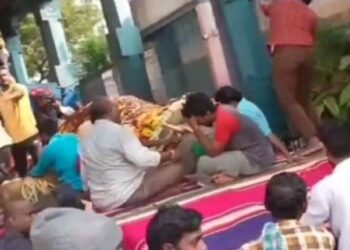 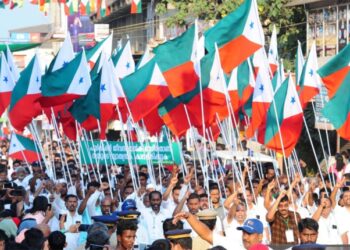 3 CISF Commandos Dismissed For Lapse In Security At NSA's Residence