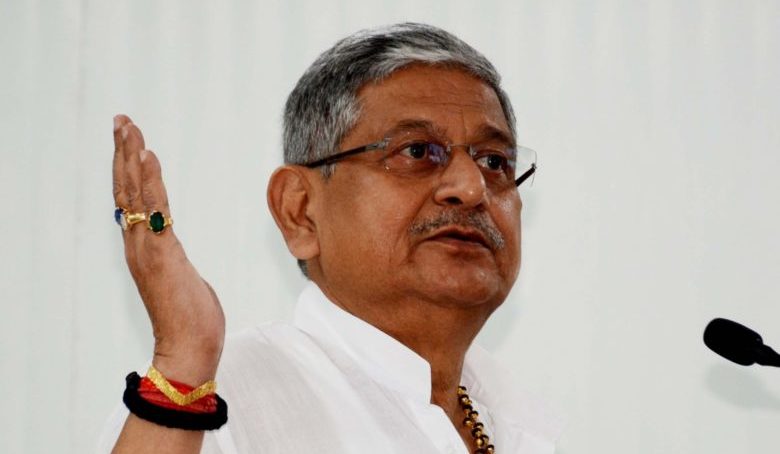 He also demanded an inquiry into the expenses.

Singh’s statement came after Prashant Kishor said that there were no developments in the last 30 to 35 years in Bihar.

“We do not need any certificate from Prashant Kishor. He just plays the game of data. He is a BJP agent working for the saffron party through his yatra (Jan Suraj Yatra),” Singh said.

“There is no ban on the “Padyatra” in Bihar. Everyone is free to roam in the state. But how much time has he spent in the state to understand and comment on the development in the last 30 to 35 years. We do not need certificates from him. The people of Bihar are aware of the development of the state,” Singh said.

“Prashan Kishor used to play the game of data. He is roaming in Bihar as a BJP agent and flourishing his business. Whatever name he may give to his Yatra (Jan Suraj Yatra), but he
is actually working for BJP. He is giving big advertisements on the front pages of the newspaper. What is the source of his money which he is spending on the advertisements? What is the source of his money he is spending in the advertisement and Yatra. CBI and ED should investigate from where the money is coming for his yatra, Singh said.

“Prashant Kishor is under the control of the place from where the money is generated for his advertisement in the newspaper’s front pages. I have learnt that the payments for the advertisements were done in cash. I want to ask the Centre that are CBI and ED only for Lalu Yadav, Tejashwi Yadav and leaders of the opposition parties? Prashant Kishor can roam anywhere, no one is worried in Bihar, Singh said.

On Sunday, Prashant Kishor embarked on a 3000 km Jan Suraj Yatra from West Champaran district in Bihar. Commenting on the tenures of Nitish Kumar and Lalu Prasad, he said no development works have been carried out in the state in the last 30 to 35 years. Nitish Kumar is a chief minister of state for the last 17 years while Lalu Prasad Yadav and his wife Rabri Devi were chief ministers for 15 years from 1990 to 2005. 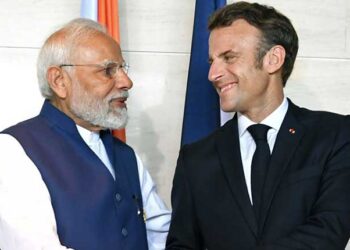 Trust My Friend Narendra Modi To Bring Us Together: French Prez Macron 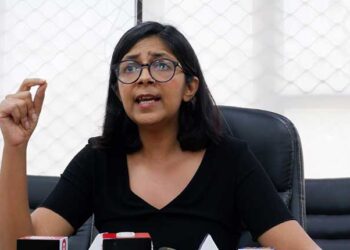 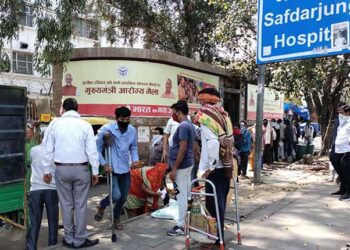 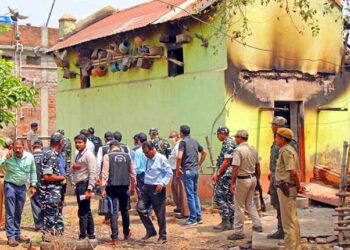 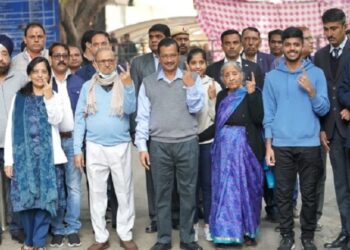 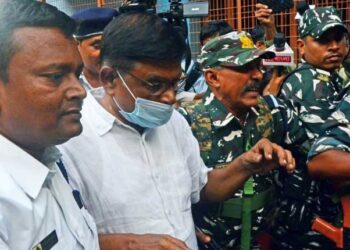 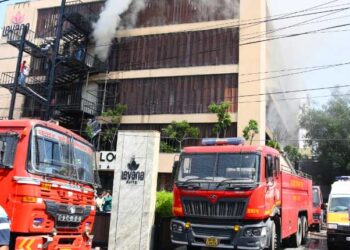 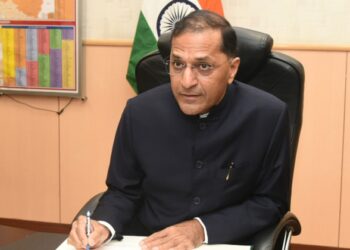 Partha Chatterjee Not Allowed To Participate At Puja In Jail