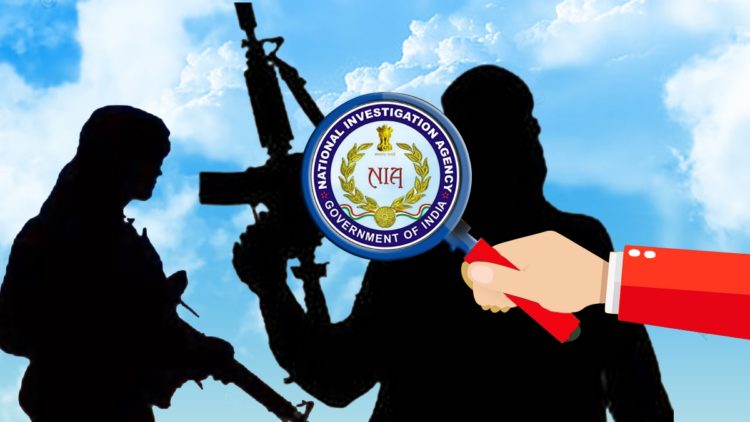 New Delhi: The National Investigation Agency (NIA) on Saturday said it has filed chargesheet at a Special Court in Jammu in the case of the targeted killing of Sarpanch Shabir Ahmad Mir of Adoora village, Kulgam by the terrorists of proscribed terror outfit Hizbul Mujahideen (HM).

The case was initially registered on March 11, 2022 at Kulgam police station, and re-registered by the NIA on April 8.

“Investigations have revealed that the handlers of proscribed terrorist organization Hizbul Mujahideen(HM) operating from Pakistan, hatched a criminal conspiracy in collusion with terrorist associates and terrorists of HM active in Kashmir Valley, to carry out the target killing of Mir.

“Apart from this incident, carrying out targeted killings in Kashmir Valley was part of larger conspiracy by terrorists of HM and other proscribed terrorist outfits to disturb peace and disrupt the democratic process established by the Panchayti Raj System in Kashmir Valley and also to create terror among the politically elected representatives,” the NIA has mentioned in the chargesheet.

Bioresource Based Economy Is Need Of The Hour For Himalyan Region: Experts 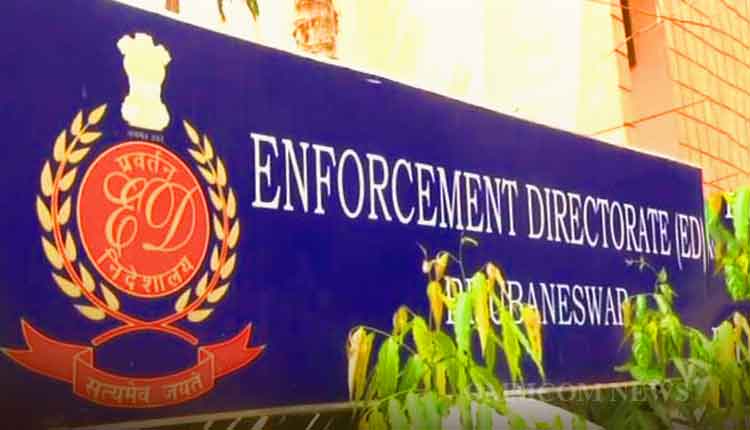 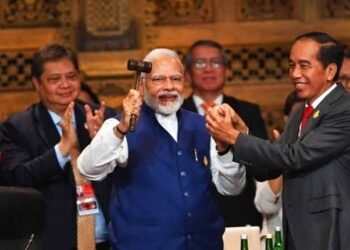 India Will Work To Promote Universal Sense Of Oneness As G20 President: PM 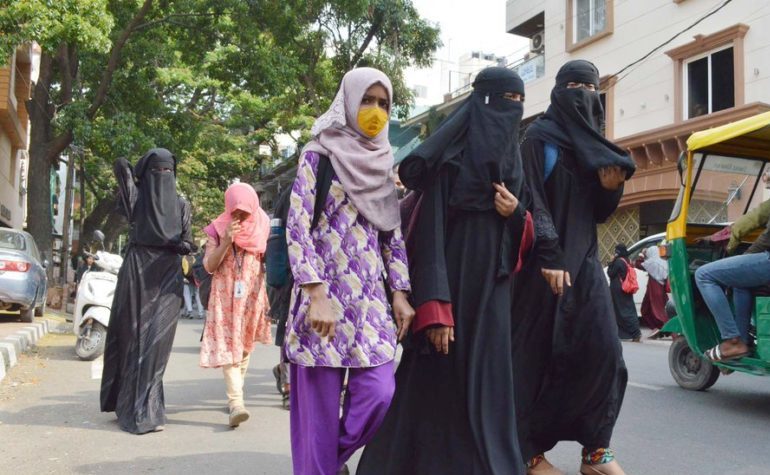 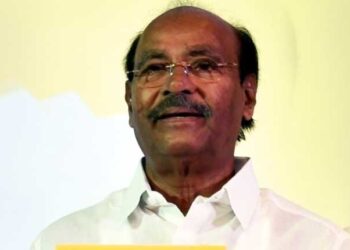 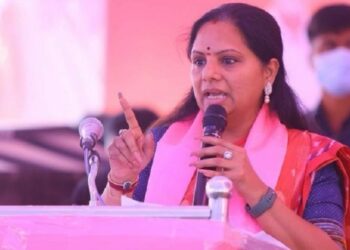 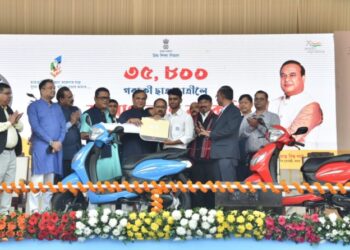 Assam To Give Stipend To All Female PG Students 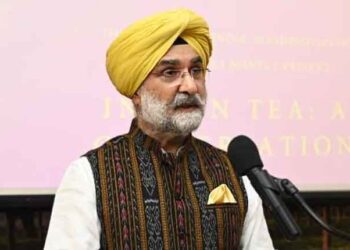