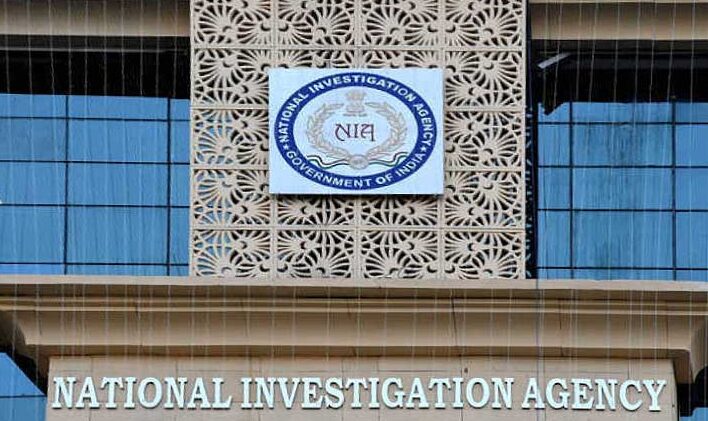 Bengaluru:  The sleuths of National Investigation Agency (NIA) on Thursday raided the residence of the National Secretary of Social Democratic Party of India (SDPI), Riyaz Farangipet in Dakshina Kannada district of Karnataka in connection with the Phulwari Sharif terror module case of Bihar.

Sources initially said that the NIA raids were conducted in connection with murder case of BJP activist Praveen Kumar Nettare. But, now it is being reported that the raids are a follow up of the information that Akthar Parvez and retired police officer Mohammad Jalaluddin made during their interrogation in the Phulwari Sharif terror module case in Bihar by the NIA.

The officers were conducting searches at his residence located near B.C. Road at Perlia in Bantwal taluk.

Sources said that Akthar and Jalaluddin revealed their connection with Riyaz Farangipete during the investigations.

Sources stated that the raids have been conducted in connection with the gathering of evidence on spreading hatred as well as links to create terror in the region. More details are yet to emerge in the case. 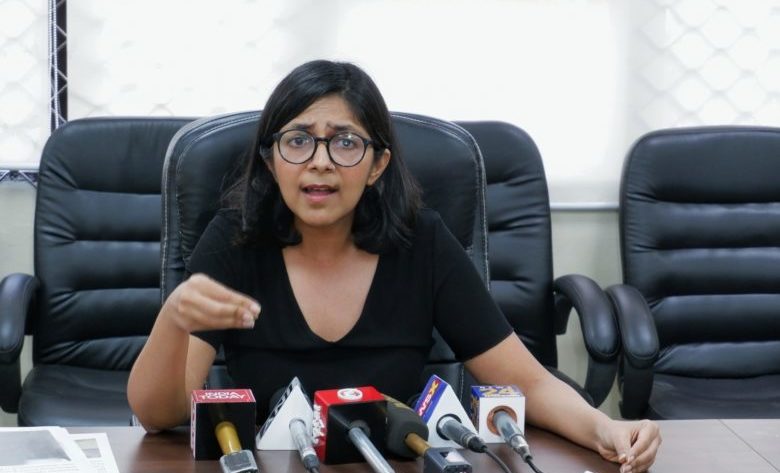 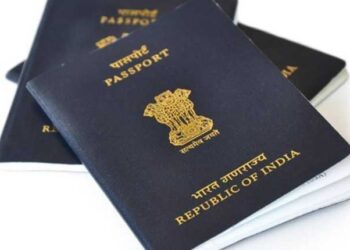 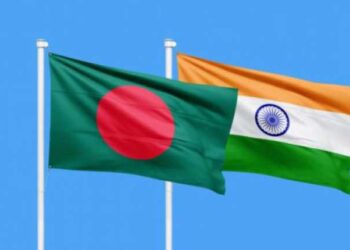 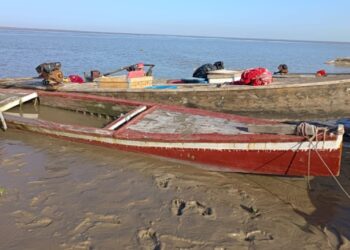 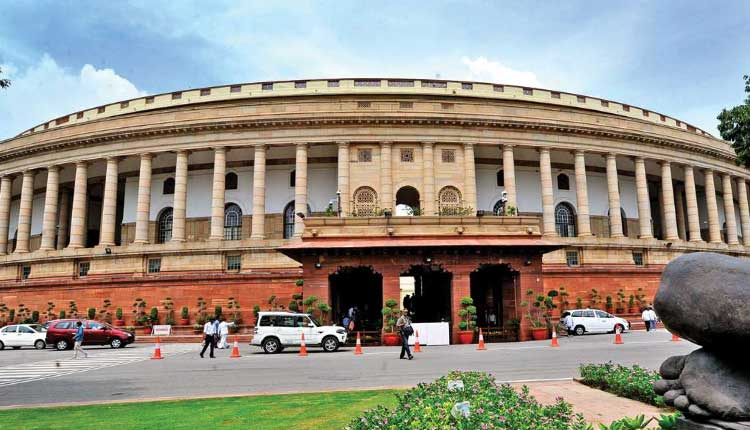 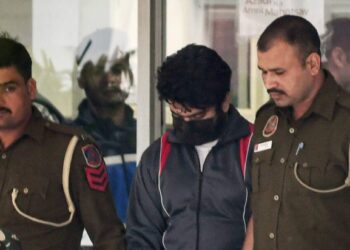 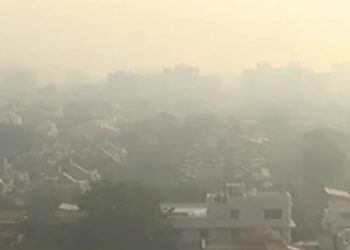 Air Quality In Mumbai Getting Worse Than Smog-Filled Delhi