Lucknow: Nine were killed and several others were injured, when a tractor trolley with nearly 46 persons, overturned into a pond under Itaunja police circle in Lucknow on Monday morning.

All the passengers were on their way to the Chandrika Devi temple in Bakshi Ka Talab area to offer prayers on the first day of Navratri, when the accident took place.

Rescue operations were initiated and nine bodies have been brought out while divers are searching for more.

According to the police, a total of 46 people were on the tractor trolley, in which nine died in the accident. Over 12 injured have been admitted to Community Health Centre (CHC) in Itaunja.

Passengers on the tractor trolley were going from Mohana to visit Chandrika Devi. A rescue operation is underway while many people have been rescued and sent to hospital.

Several passengers are feared buried under the trolley. 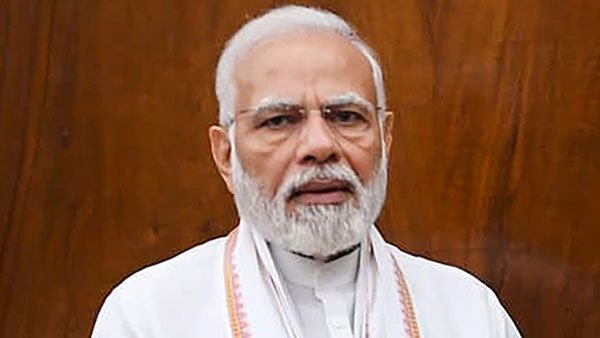 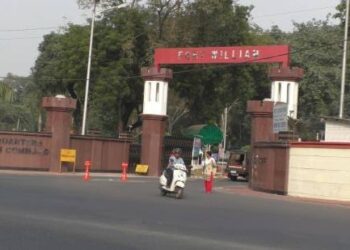 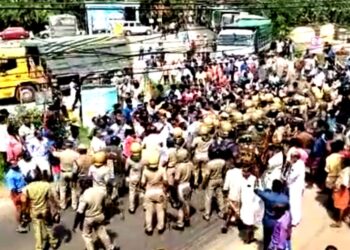 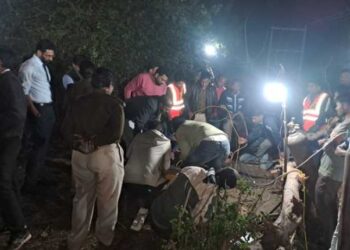 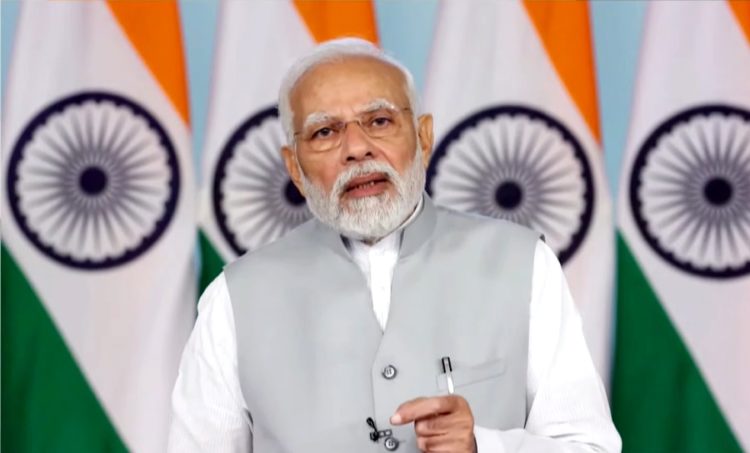 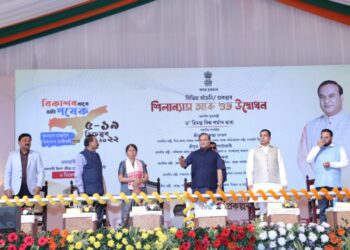 CoWIN, Aarogya Setu To Be Repurposed As India's Health Application