No losses of job, salary in SBI merger: Arundhati Bhattacharya

New Delhi: SBI Chairperson Arundhati Bhattacharya has said that there is no reason for the bank employees to be apprehensive of the upcoming mergers as there will be no losses of jobs or salaries in the process.

“There are no losses of jobs or salary. There only might be a few transfers, that’s it. There is no reason for strike,” Bhattarcharya told IANS on Friday evening.

“They are apprehensive of change,” she added.

Even as bank employees struck work on Friday on the issue, Bhattacharya said the process of the merger of five associate banks and Bhartiya Mahila Bank with the SBI should be over by next March.

“Timeline (for the merger) is around by the end of the financial year,” she said.

Banking operations across the country were hit on Friday as nearly a million employees of private and state-run banks struck work for a day to protest the proposed merger with SBI and the privatisation of the IDBI Bank.

The merger will create a giant entity with an asset base of Rs 37 lakh crore.

On being asked if Rs 7,575 crore earmarked for the country’s largest lender, SBI, by the Finance Ministry for re-capitalisation was enough, she told IANS, “All capital depends upon growth, profitability, provision requirements, which change from quarter to quarter. There are several scenarios. We have discussed with the financial services department our requirement.”

The Finance Ministry on July 19 had announced the much-awaited capital infusion of Rs 22,915 crore towards the recapitalisation of 13 public sector banks during 2016-17.

The capital infusion exercise for the current year is based on an assessment of need as calculated from the compounded annual growth rate of credit for the last five years, banks’ projections of credit growth and an objective assessment of the growth potential of each public sector bank.

Following this assessment, 75 per cent of the amount collected for each bank is being released now to provide liquidity support for lending operations as also to enable banks to raise funds from the market, the Finance Ministry had said.

The remaining amount, to be released later, is linked to performance, with particular reference to greater efficiency, growth of both credit and deposits and reduction in the cost of operations, the Ministry added.

Bhattacharya said that two of the five criteria linked to performance for the 25 per cent funds have already been achieved. The remaining criteria are also quite achievable, she added. 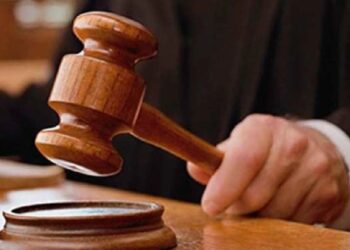 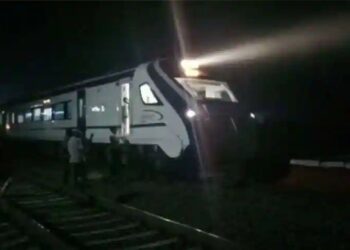 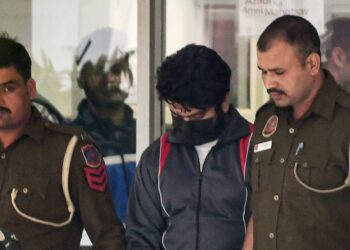 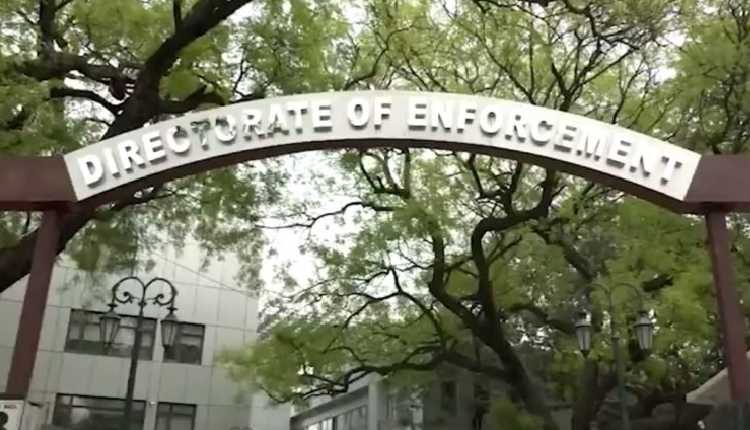 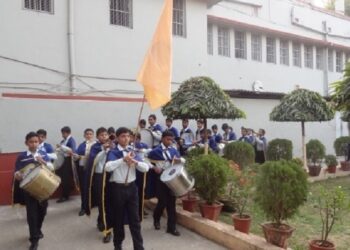 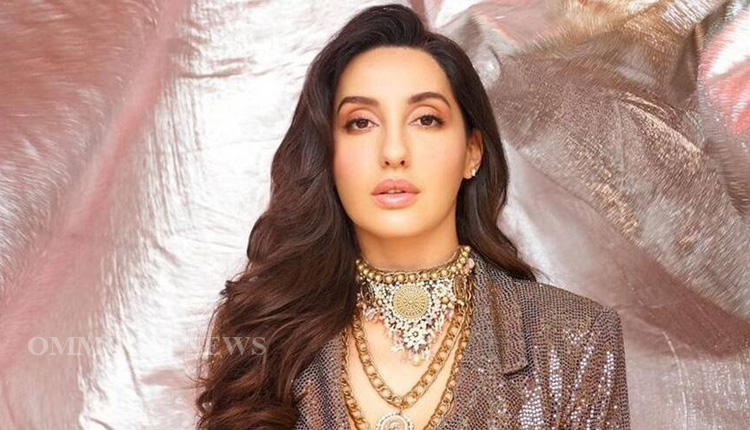 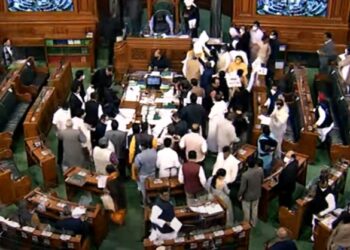 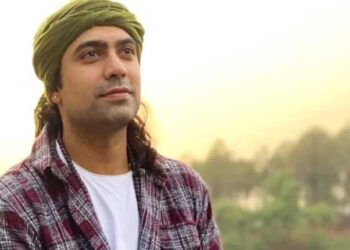