Now, Vadodara’s ‘She’ Police To Monitor Women At Garba Venues 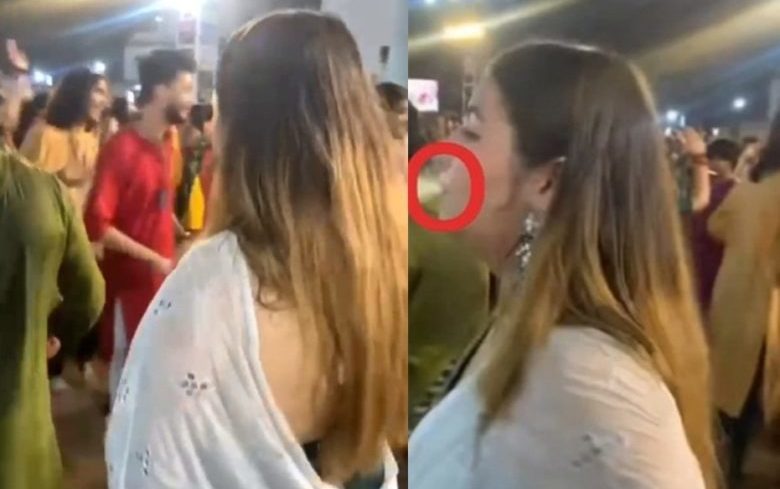 “I will instruct the team to keep a vigil on such women along with the romeos and catch them and file a criminal case,” Police Commissioner Shamsher Singh told the media.

A video clip showing a woman smoking an e-cigarette while playing garba at the United way venue is going viral.

Even the United way organiser Hemant Shah has assured the majority community that the security team will be asked to be more vigilant and catch hold persons, who are found smoking cigarettes while playing garba on the ground, and ask them to leave the ground. 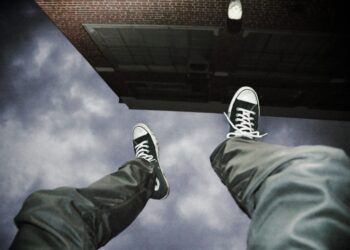