On Saptami, All Roads Lead To Bhawani Temple In Bihar’s Thawe Village Gopalganj: The Goddess at Bhawani temple located at Thawe in Gopalganj district of Bihar is believed to have arrived here from Kamakhya in Assam on the call of a devotee. Thawe Bhawani Temple is considered to be a ‘Jagrat Shakti Peeth’.

Devotees visit here to seek blessings of Goddess Singhasini Bhawani and it is said that wishes of the devotees who come here get fulfilled.

This ancient temple is located on Gopalganj-Siwan National Highway, about six kilometers from Gopalganj district headquarters, in Thawe.

It is believed that the Goddess reached here after walking from Kamakhya in Assam on the call of her devotee Rahshu. It is said that the deity walked from Kamakhya via Kolkata (revered as Kali in Dakshineswar Sthan), Patna (Patan Devi), Aami (a famous place of goddess Durga in Saran district) and reached Thawe.

Thawe temple is considered one of the 52 Shakti Peeths of the country and there is an ancient story behind the establishment of this temple.

Manan Singh, the king of Hathua, considered himself the biggest devotee of Goddess Durga. Being proud, he did not consider anyone in front of him as a devotee of the deity.

In this sequence, there was a famine in the state and people started craving for food.

Rahshu, a true devotee of Kamakhya Devi lived in Thawe. It is said he used to cut grass during the day and by the Goddess’ grace it transformed into food at night. Due to which the people there started getting food. But the king could not believe this.

The king called Rahshu a hypocrite and asked him to call his mother here. On this, Rahshu told the king that if she would come, she would destroy the kingdom, but the king was not ready to listen to him. On the prayer of Rahshu, the goddess walked from Kamakhya and reached Thawe. All the buildings of the king collapsed and the king died.

According to mythology, as soon as the goddess appeared, the celestial lightning flashed here and the destruction of the king and his entire palace started.

Tearing off Rahshu’s head, the Goddess’ bracelet and part of the hand came out of it. Rahshu got salvation from this. The same goddess was established in the forest in Thawe. Since then, people started worshipping the goddess here. At a short distance from the Thawe temple, there is also a temple of his devotee Rahshu.

It is believed that those who come to the Goddess’ temple, they have to go to the temple of Rahshu, else their prayer or the pilgrimage is considered incomplete. Even today the ruins of Manan Singh’s buildings are still present near the temple.

According to the people around the temple, devotees here do not forget to come here before and after any auspicious work is completed.

The sanctum sanctorum of the temple is quite old. Surrounded by forests on three sides, no tampering has been done in this temple till date.

Sanjay Pandey, the chief priest of the temple, says that on the night of Saptami of Navratri, special worship of Maa Durga is performed here. Devotees visit the temple in large numbers on this day. Apart from Bihar, devotees from Uttar Pradesh, Orissa, West Bengal, and even Nepal also reach here in large numbers. Devotees offer coconut, ‘peda’ and ‘chunri’ as ‘prasad’.

PFI Members Were Trained To Deal With Police, Media 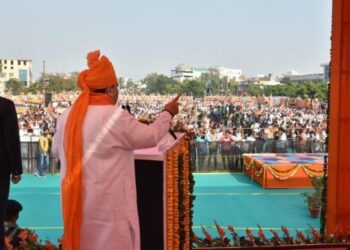 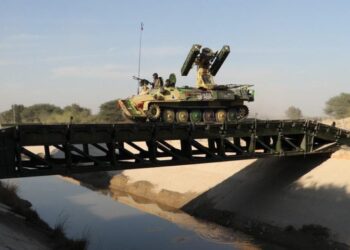 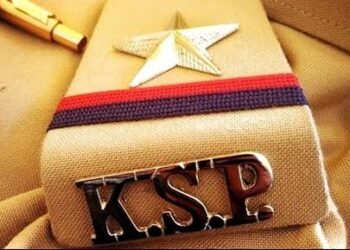 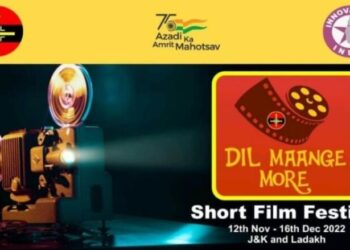 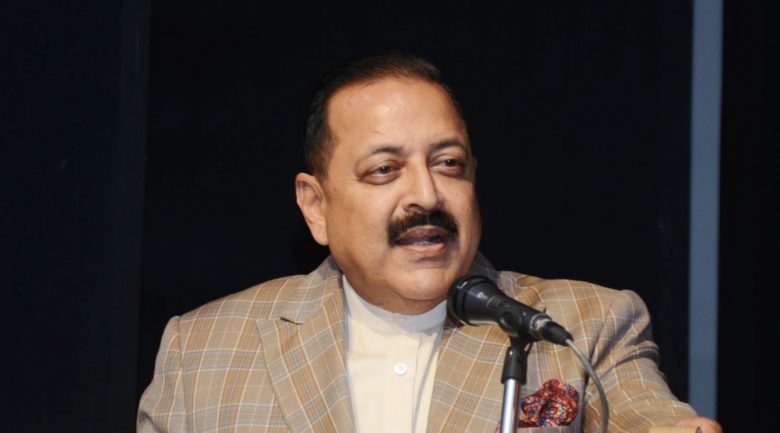 14 Societies Of Biotech Dept Merge Into One Apex Body ‘Can State Allow Jallikattu Based On Its Perception Of Cultural Rights’, SC Asks TN Govt 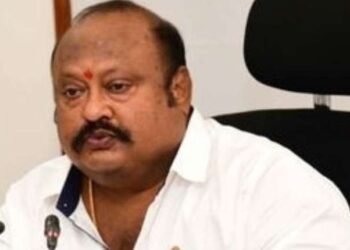 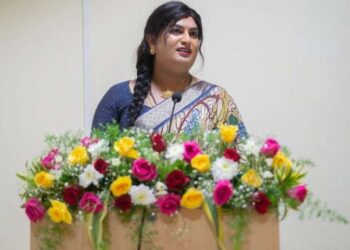 PFI Members Were Trained To Deal With Police, Media

129 People Killed After Stampede At Football Match In Indonesia