Ballia (Uttar Pradesh): The Ballia police, on Friday morning, thwarted attempts of some local youth who wanted to protest on the railway tracks against the ‘Agnipath’ scheme for short-term recruitment in the armed forces.

District Magistrate Saumya Agarwal said that police forces had been deployed on the railway tracks and the protesters, who attempted to pelt stones, were pushed back by the police.

Meanwhile, train movement at the Deen Dayal Upadhyay station in Chandauli had been adversely affected because of attacks on trains in Bihar by protesters.

According to railway sources, train movement has been halted on some routes while some other trains have been delayed. 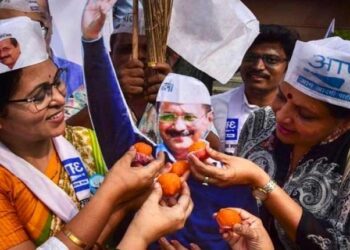 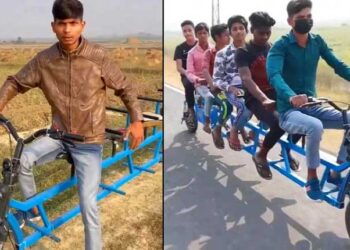 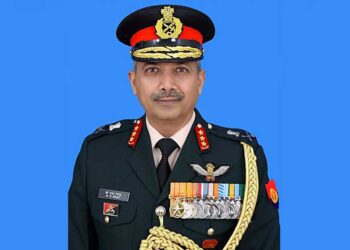 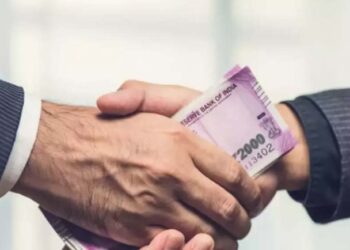 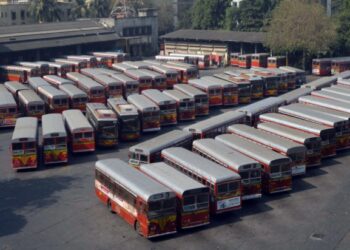 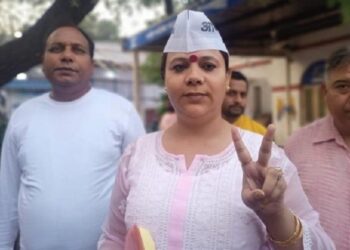 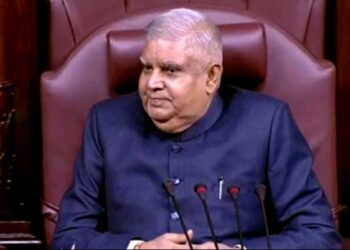 Dragging Ukraine Into NATO Was A Criminal Act: Lavrov