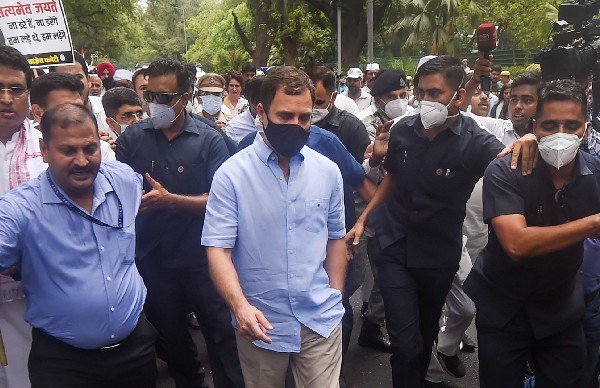 For the last two days, Rahul Gandhi was questioned for about 18 hours. A three-member team is recording his statement.

Gandhi’s questioning ended at about 10 p.m. on Tuesday but he left the ED headquarters at around 11.45 p.m.

On Monday, his questioning had ended at about 9 p.m. but he reportedly wanted to correct a few things in his statements and due to this, he had to wait for more hours at ED headquarters.

On Monday, Gandhi was questioned by agency officials for several hours. He was given a lunch break after three hours, and went to meet his mother, and Congress President Sonia Gandhi, who is undergoing treatment at Sir Ganga Ram Hospital.

After this, he returned to the ED’s headquarters where he was again questioned till late in the night.

Gandhi was questioned about a few transactions made by Kolkata-based Dotex Merchandise Pvt Ltd.

Sonia Gandhi has also been summoned in the matter. She is likely to appear before ED on June 23.

Hockey Team Will Bounce Back After Reverses Against Belgium: Midfielder Sonika 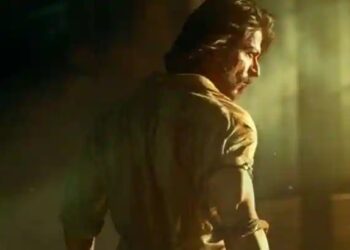 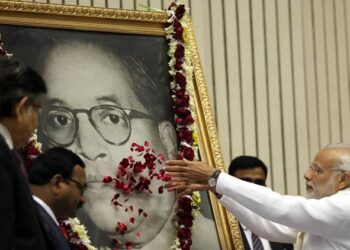 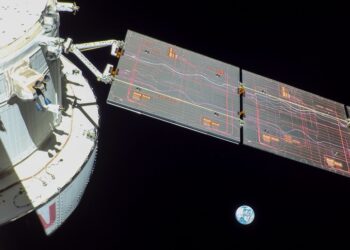 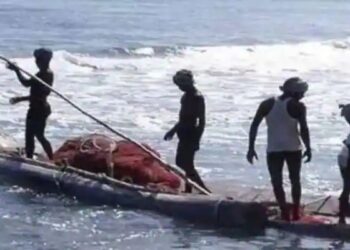 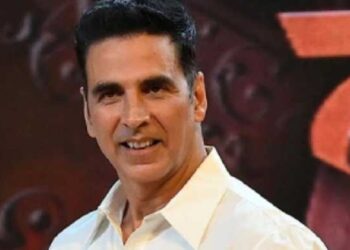 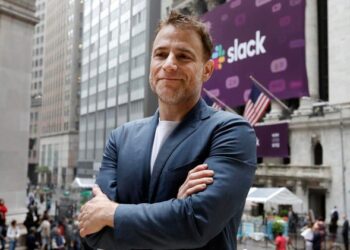 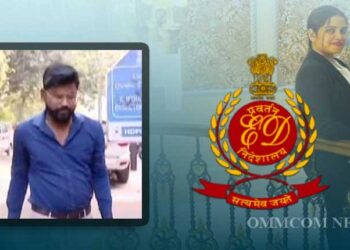 Sai Pallavi Reveals Interesting Tidbits About Her Next Film 'Gargi'