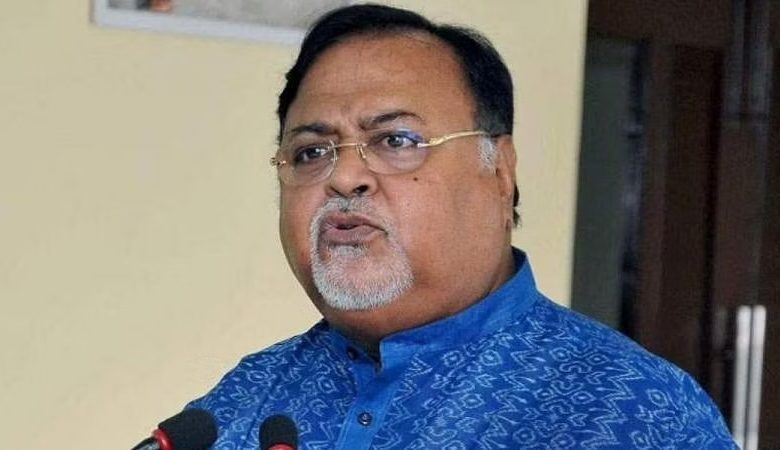 Kolkata: For the last two years the people of Kolkata were unable to enjoy the states biggest festival of Durga Puja to the fullest due to the pandemic and the host of restrictions on pandal hopping imposed by the Calcutta High Court. Finally this year, the Puja revellers hope to enjoy themselves fully during the five days of the Puja starting this weekend. The community Durga Puja committees are also trying to make their individual Pujas a grand success in terms of footfalls.

Since the ruling Trinamool Congress leaders are controlling almost all the major community Puja committees, the political rivalry between the organisers has been reduced to almost zero since 2011, when the Trinamool came to power in West Bengal ending the 34-year Left Front rule in the state.

However, despite the fact that Durga Puja this year is being celebrated without the fear of the Covid-19 pandemic, for Kolkata’s two traditionally big-budget Puja committees the festival days this year will be as sombre as the last two years.

The first committee is the Ekdalia Evergreen Club, whose principal mentor was veteran Trinamool Congress leader and former state panchayat minister, late Subrata Mukherjee, who died last year from a sudden heart attack on the evening of Kali Puja. An ardent critic of the current trend of theme-based Puja, Mukherjee had always insisted that Ekdalia Evergreen Club should participate in the Puja in the traditional way with the idols having the conventional look and the pandal having the decor of the old culture of chandeliers and acrylic pandal designs.

This year too, the authorities of the Ekdalia Evergreen Club are organising the Puja in the same tradition way as insisted by their deceased mentor.

“Subratada might be a colourful political personality and heavyweight state minister round the year. But on the festive days he was just like an affectionate elder brother not only for us but for the entire locality. He himself used to supervise each and every minor detail and was extremely careful that the traditional Puja culture is not diluted. This year he is in another world. But he continues to be with us every moment. Frankly speaking his absence is a mood-dampener for everybody in the locality,” Club secretary Gautam Mukherjee told IANS.

Even Chief Minister Mamata Banerjee, while attending the inauguration of this Puja last week, became nostalgic about the deceased leader.

The situation is somewhat the same for Naktala Udayan Sangha, but for a different reason. Its chief patron and former state education minister, Partha Chatterjee, is currently in judicial custody because of his alleged involvement in the multi-crore West Bengal School Service Commission scam. Despite being invited twice to inaugurate the Puja, Chief Minister Mamata Banerjee did not turn up.

“Of course, it would have been better if Parthada had been with us today. But we are celebrating our 34th year of Durga Puja this year. So, it cannot really be said that we have been celebrating the Puja for so many years depending on just one person. This year too we are celebrating in our own way,” said the club’s secretary, Anjan Das.

While for Ekdalia Evergreen and Naktala Udayan Sangha, the mood is a mix of joy and gloom, for Suruchi Sangha at New Alipore in Kolkata, which is celebrating its 69th year of Durga Puja this year, the theme is unique. The pandal of this Puja committee, whose president is the state’s power, sports and youth affairs minister, Aroop Biswas, looks like a planetarium. Inside, images of a Covid-19 free world have been created through the use of technology. “We are celebrating the Puja getting over the fear of the pandemic unlike the last two years. So, through our Puja theme we have tried to give a message of positivity that we will soon get into a totally peaceful world free of the fear of any pandemic,” Biswas said.

While the Trinamool leaders have a virtual monopoly over almost all the community Durga Puja committees, Santosh Mitra Square Community Durga Puja in Muchipara Area of central Kolkata is a BJP-controlled puja. The saffron councillor of Kolkata Municipal Corporation, Sajal Ghosh popularly known as Debu, is the principal patron of the Puja committee.

The theme of this Durga Puja this year is the history of the Indian freedom movement. “Entire India is celebrating Azadi Ka Amrit Mahotsav on the occasion of the 75th anniversary of Indian Independence. So, in line with the auspicious occasion, this year our pandal will display different stories of the Indian freedom movement through 3D lighting. With this special effect, the revellers will have a virtual tour of India Gate, Parliament buildings and Wagah border, among others,” said Ghosh.

He said he tried to get Union Home Minister Amit Shah to inaugurate the Puja. “Unfortunately, he could not turn up because of his busy schedule. However, the theme song of our Puja this year was inaugurated by megastar Mithun Chakraborty, who is our leader now. The theme song too depicts the history of the Indian freedom movement,” said Ghosh.

Trump Likely To Announce His 2024 Presidential Run Within Weeks 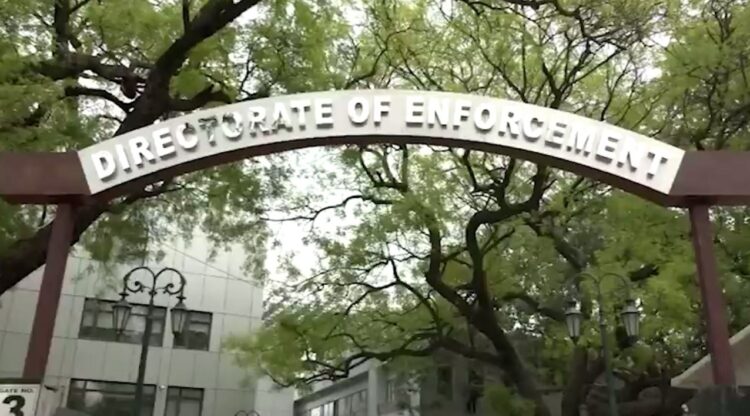 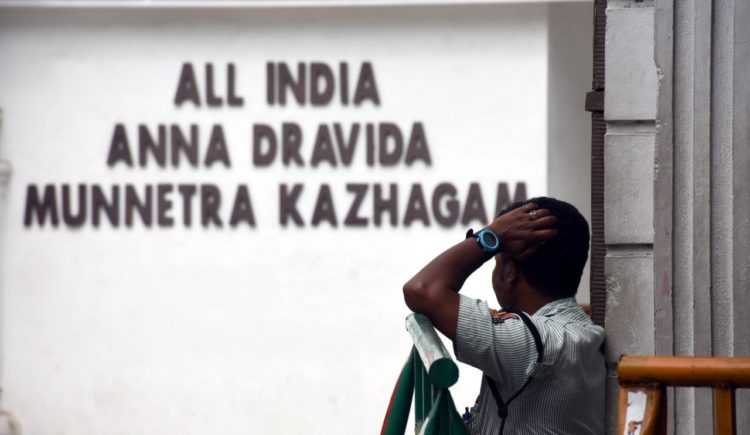