Situation Along Ladakh Border In Uneasy ‘No War No Peace’ Status: IAF Chief

New Delhi: The current situation along the eastern Ladakh border with China is in an “uneasy no war no peace status” and Indian forces were prepared for any eventuality, Indian Air Force chief Air Chief Marshal R.K.S Bhadauria said on Tuesday.

“The IAF has responded with resolve to counter any misadventure. Air power will be a crucial enabler in our victory in any future conflict. It is, therefore, imperative that IAF obtains and maintains technological edge over our adversaries,” Air Chief Marshal Bhadauria said during a webinar jointly organised by Centre for Air Power Studies and Society of Indian Defence Manufacturers.

He added that the recent induction of Rafale fighter jets along with C-17 transport aircraft, Chinook heavy lift helicopters, Apache attack helicopters and other aircraft fleets, has provided IAF with “substantial tactical and strategic capability enhancement.”

The IAF chief also said that the air force is looking at 450 new aircrafts, including helicopters over the next two decades. “Not to count around 300 aircraft upgrades that will take place in this period,” he said.

His comments assume significance as the Indian Air Force is struggling with its depleting combat strength, which is down to 31 squadrons against the sanctioned strength of 42 squadrons.

To augment the force, five French-made multi-role Rafale fighter jets were inducted into the IAF on September 10 and three more are expected to join the airforce’s Ambala-based Golden Arrows squadron by the end of next month. The delivery of 36 Rafale jets with India’s specific enhancements is scheduled to be completed by the end of 2021.

Recently, the air force has intensified its combat air patrol in eastern Ladakh after the Indian Army occupied strategic heights on the southern and northern bank of Pangong Tso.

India and China are engaged in a four-month-long standoff at the LAC in eastern Ladakh. Despite several levels of dialogue, there has not been any breakthrough and the deadlock continues. 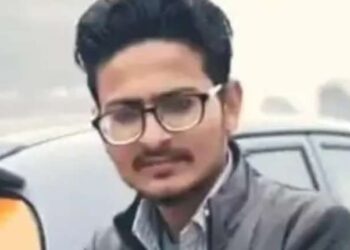 ‘Kharge Was Tutored To Compare Me With Ravana’, Says PM Modi In Gujarat 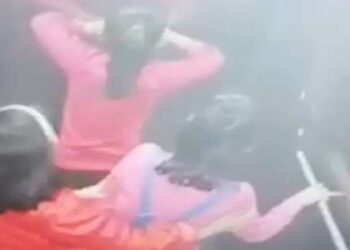 3 Girls Get Stuck In Society’s Lift, Incident Captured On CCTV 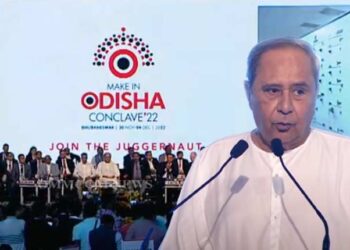 Odisha Destined To Be A Trillion-Dollar Economy In Near Future: Naveen Patnaik Equalise To End AIDS Epidemic: WHO On World AIDS Day 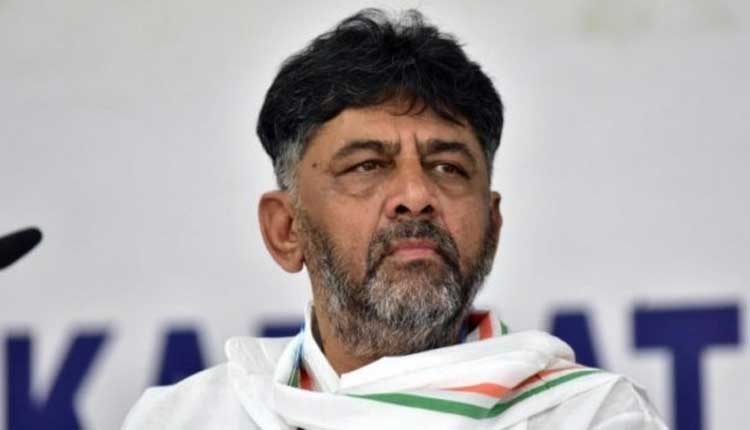 1 Killed In Lightning Strike In Dhenkanal