Amaravati: The Telugu Desam Party’s official Twitter account, @JaiTDP, was targeted by hackers on Saturday. The Twitter handle displayed the user ID ‘Tyler Hobbs’ instead of the political party’s username.

Alleging that supporters of the ruling YSRCP in Andhra Pradesh are behind the hacking attack, the TDP supporters have lodged a complaint with the police, party sources said. Efforts were on to restore the Twitter account.

TDP supporters realised the party Twitter account was hacked after noticing that the party-related posts had been replaced by posts about the visual arts on Saturday.

The hackers’ bio on the TDP handle stated “Visual artist working with algorithms, plotters, and paint. Sometimes I write about art on my site. Creator of Fidenza, co-creator of QQL”.

The TDP Twitter had suffered a hacking attack in the past too.

On an earlier occasion, the party managed to restore the account within a few hours.

‘India’s Abstentions On Ukraine At UN Not Seen As Neutrality, Don’t Weigh On US-India Ties’ 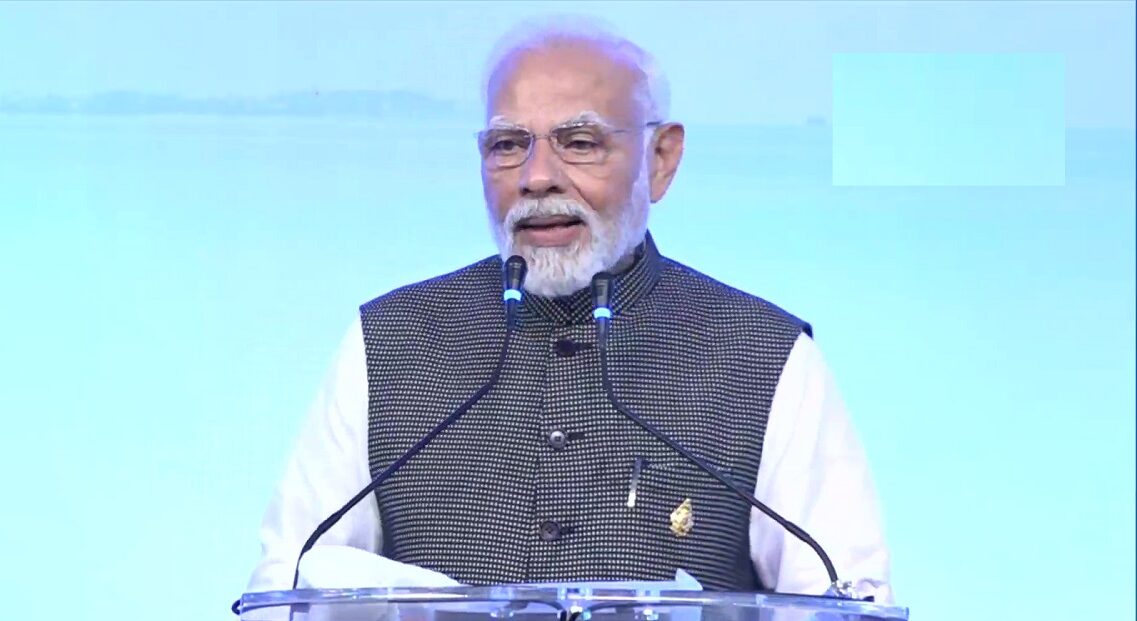 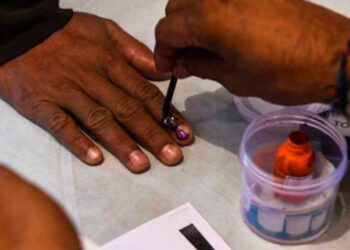 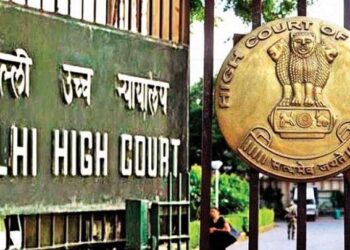 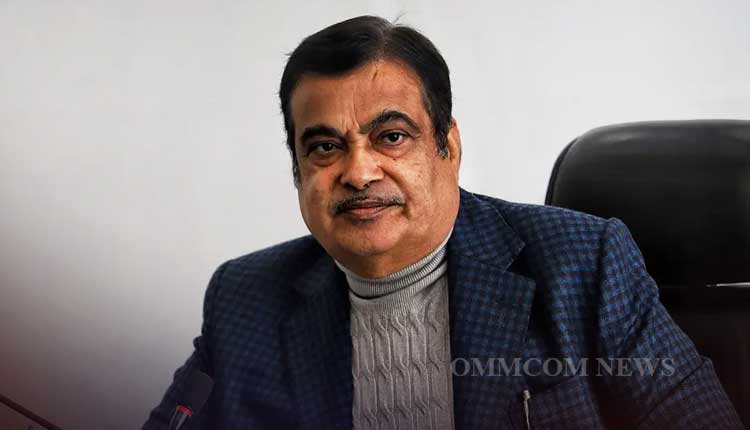 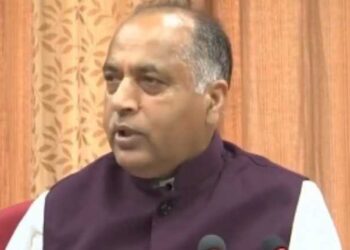 'India's Abstentions On Ukraine At UN Not Seen As Neutrality, Don't Weigh On US-India Ties'