Jammu: Two people were injured in a “mysterious blast” in Jammu and Kashmir’s Udhampur district on late Wednesday evening.

Police said two people were injured in a mysterious blast in a parked bus in Udhampur’s Domail Chowk.

“The two injured persons have been shifted to hospital. This is the second such blast in Udhampur during the last 24 hours,” the police said.

As per reports, the bus was parked near a petrol pump and was empty at the time of explosion. The intensity of blast was such that the roof of the bus got damaged, while window panes of several nearby vehicles were also damaged.

A large number of police personnel and a bomb disposal squad reached to the spot after receiving information about the blast.

An FIR has been lodged and investigation started in this incident, the police added.

Kamala Harris Due In S.Korea Amid Pyongyang’s Nuke Threat 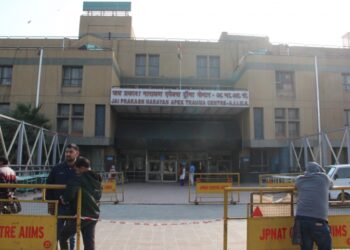 AIIMS Favouritism Row: Centre To Speed Up List Preparation As Per Seniority 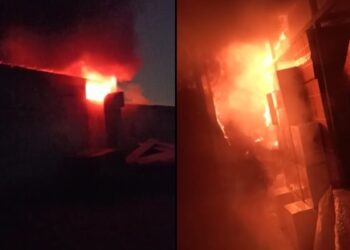 Fire Breaks Out In Delhi Factory 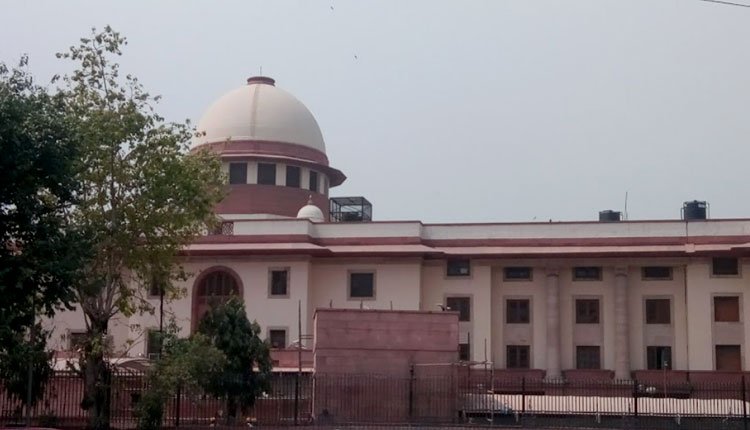 ‘Nobody Should Go To Sleep Empty Stomach Is Our Culture’, SC In Migrant Workers’ Case 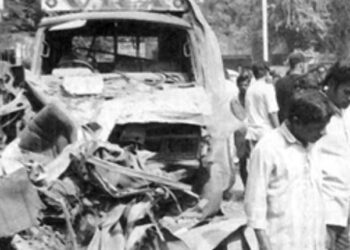 1998 Coimbatore Blasts Was The Price TN Paid For Babri Demolition 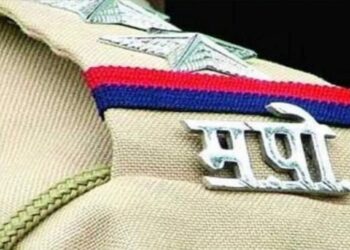 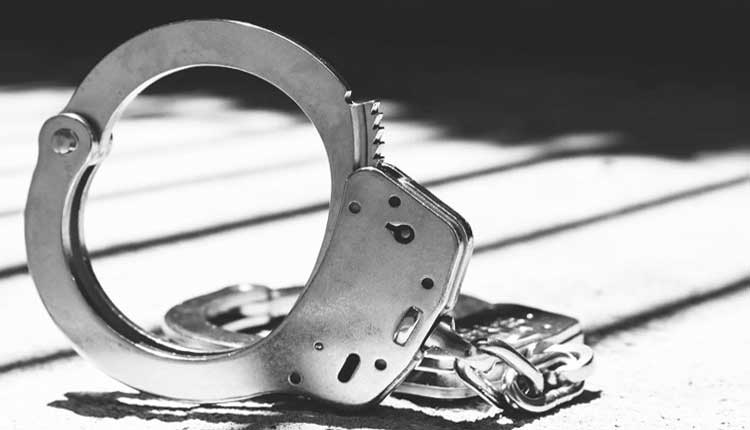 Kamala Harris Due In S.Korea Amid Pyongyang's Nuke Threat