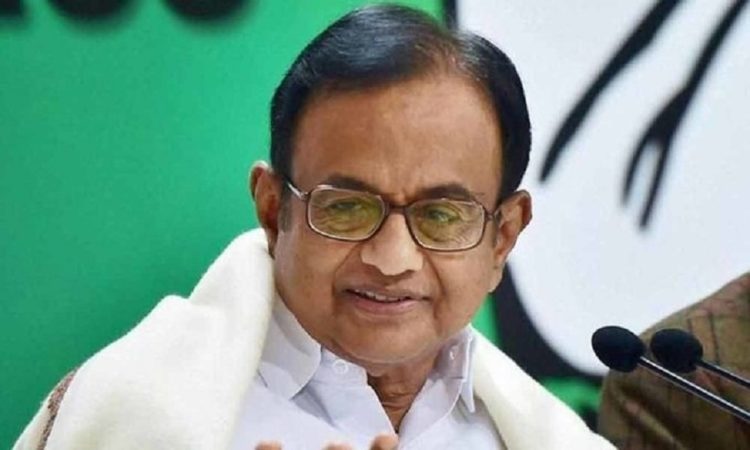 Chidambaram tweeted on Tuesday, “By the way, I am trying to find out when Mr Nadda filed his ‘nomination papers’ and before which ‘election authority’?”

“The election to the post of Congress President has generated enormous public and media interest. That is a good augury for the Congress party I suppose it is next only to the ‘unanimous election by popular vote’ of Mr J P Nadda as the BJP President in January 2020!” he added

The central election authority (CEA) of the Congress has issued guidelines to all the state presidents to extend courtesy to both Shashi Tharoor and Mallikarjun Kharge who are contesting for the party presidential poll.

The guidelines says that Pradesh Returning Officers (PRO) will be the Polling Officers of their respective state Congress committees and shall be responsible for keeping order at the polling stations and also to see that the election is fairly conducted. 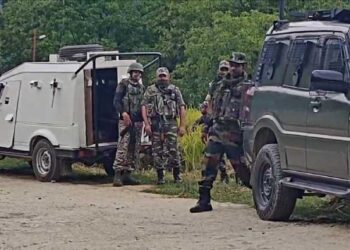 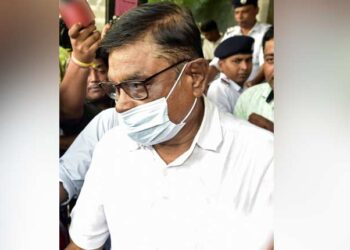 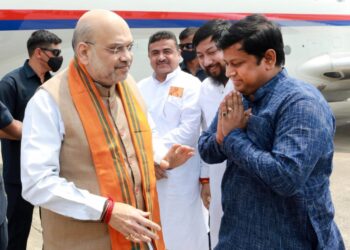 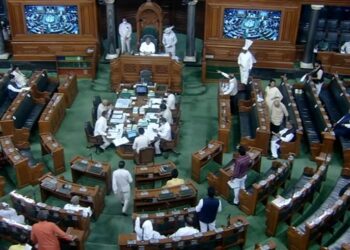 LS: Rare Display Of Unity By Congress, Trinamool In Protest Over Standing Committees 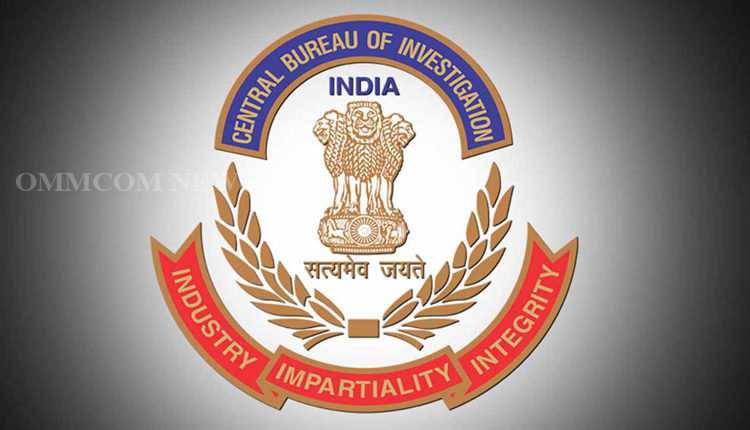 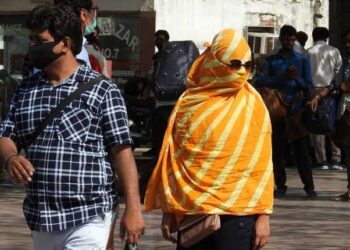