Lucknow: Uttar Pradesh Chief Minister Yogi Adityanath, on Thursday, flagged off 42 electric buses that will be deployed in the cities of Lucknow and Kanpur.

Speaking on the occasion, Yogi Adityanath said, “The need of the hour is a public transport that is free from noise and air pollution. Out of 100 cities being developed as smart cities in the country, 10 are from UP.”

He further said that the deployment of electric buses will also improve connectivity.

Of the 42 buses, 34 buses will be deployed in Lucknow while eight in Kanpur. 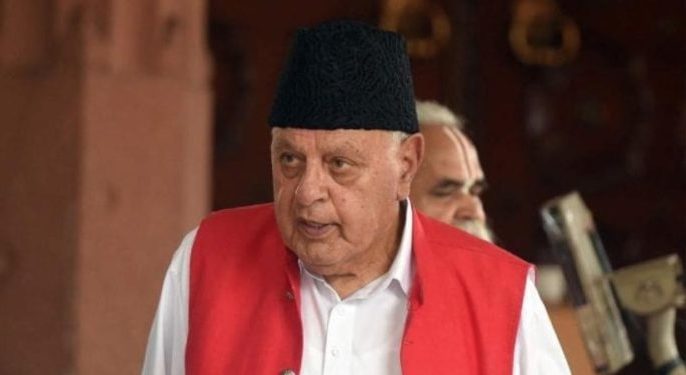 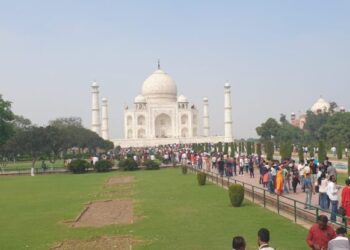 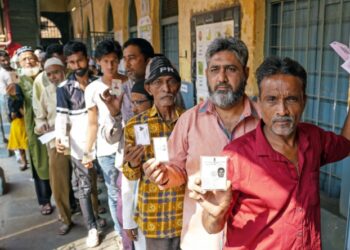 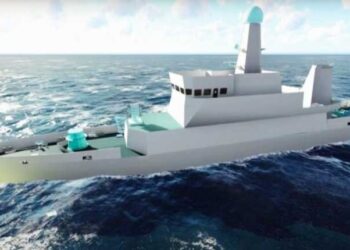 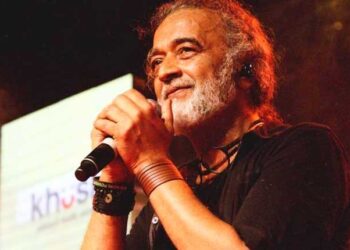 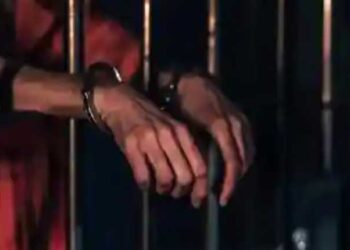 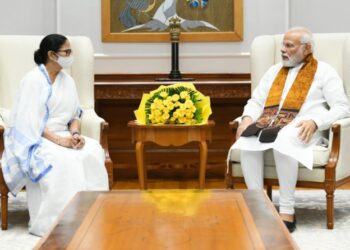 No Chance Of Meeting PM Separately This Time: Mamata

Over Rs 1000 Crore To Be Invested On VSSUT Sambalpur: Chief Secy