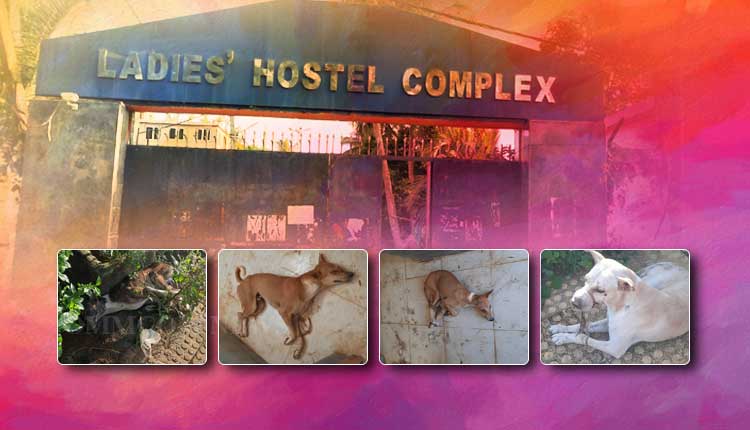 Berhampur: A total of 12 stray dogs with their mouths and limbs tied and locked inside a room have been rescued from the premises of Berhampur University on Tuesday.

Reportedly, some university staff had tied their mouths and legs and had locked them in a room at the women’s hostel as the dogs were allegedly creating disturbances on the campus.

Panigrahi along with some members filed a complaint in this regard at Bhanja Vihar outpost and later went with policemen to the women’s hostel to release the dogs.

The hostel warden Sushant Baral and some students opposed them. However, the Sangh members managed to free 12 dogs from their captivity.

Baral said they had kept the dogs closed in the room after complaints from some students. The dogs would have been handed over to Berhampur Municipal Corporation later.

Vikram Has Fun With Kapil Sharma, Says Coming On His Show Is His ‘Destiny’