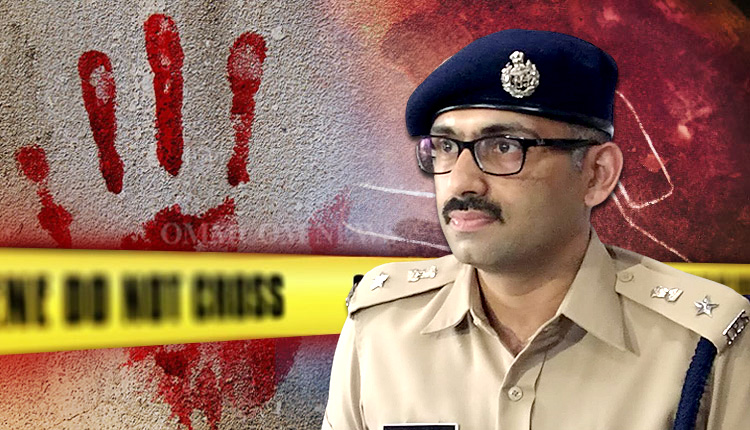 Puri: Puri police have detained two more persons in connection with the Tuesday night shootout near Kakudikhai Chhak in which one Shivaram Patra was killed.

Singh added that preliminary inquiry has revealed that it was the fallout of personal enmity over a family dispute.

The Puri SP said that nabbing the accused in the stabbing case of Tuesday was a big challenge for the police.

One Surya Narayan Tripathy of Loknath Road was attacked and stabbed by miscreants on the Grand Road near Mausi Maa temple on Tuesday evening.

“Following late night multiple raids yesterday we have detained three accused persons in the stabbing case. A preliminary inquiry has revealed that it was a sporadic incident of on the spot confrontation. The three accused have been detained and they will be forwarded to court today,” Singh further informed.

On being asked by reporters about the proliferation of illegal guns and their use in Puri, the SP said that the police will be launching a focused drive against it very soon.

Ahead Of Sentencing, Yasin Malik Seeks To Play ‘Gandhian Card’

Ahead Of Sentencing, Yasin Malik Seeks To Play 'Gandhian Card'