**Bhubaneswar/Jajpur/Ganjam:** Two Odia boys are among the 29 people, mostly defence personnel, missing as an Indian Air Force (IAF) AN-32 transport plane, went missing on its way from Chennai to Port Blair on Friday morning.

While one has been identified as Purna Chandra Senapati of Rangaranga village under Panikoili Police Station of Jajpur district, another is Charana Maharana of Sukunda village under Kukudakhandi block of Ganjam district of Odisha.

Purnachandra joined Indian Navy as a technician in 2014 and is a bachelor. Among the three sons in the family, he is the eldest son. He has also one younger sister.

He is son of late Suryamani Senapati and mother Ujjali Senapati (aged over 50).

His widow mother has sobbingly appealed the government to get back her son safe and sound anyhow.

Talking to OMMCOM NEWS over phone, Purnachandra’s next-door neighbour Krushna Chandra Swain told, “Indian Navy is yet to inform about the incident. We were informed by their friends there”.

Swain also informed that Purnachandra had phoned on Thursday and talked to her only sister Sarojini.

“He had come home eight days ago,” informed Swain, who is a local teacher.

Charan, the youngest son of his parents, Sudam Maharana and Bishnu Maharana, had joined Indian Navy also as a technician in 2014.

Maharana had last visited his village on July 6 to attend a family get-together.

“He came home on July 6 to attend a family party and left on July 11 and told us he will go to Port Blair soon. He used to call us daily and we spoke him yesterday (Thursday) at 9 pm. At around 3 pm today, one of his friends called me and said the plane carrying Charan was missing,” said Charan’s inconsolable father.

The aircraft, which had six crew members and eight civilians or family members, may have plunged rapidly from an altitude of 23,000 feet, said an officer.

There were 11 Air Force personnel, one Navy and two Army soldiers and a coast guard member on the “courier flight” headed to Port Blair, the capital of the Andaman and Nicobar chain of islands. 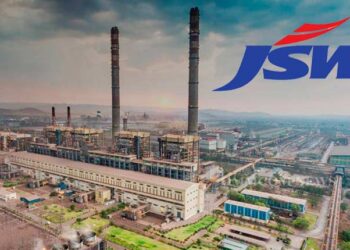 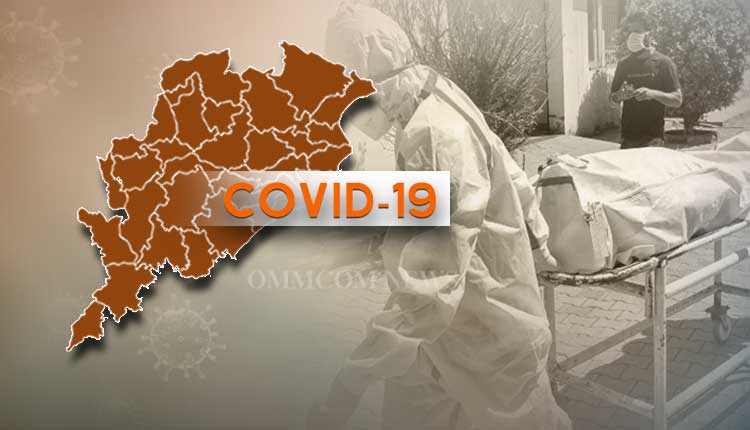 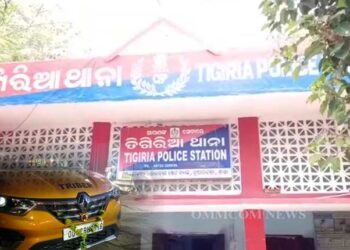 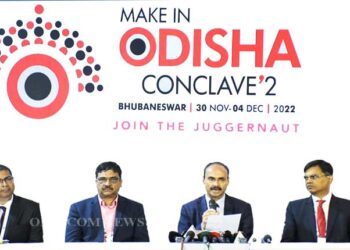 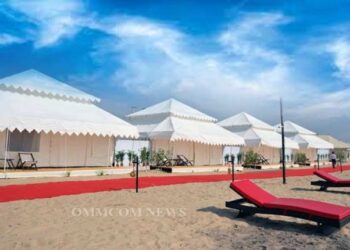 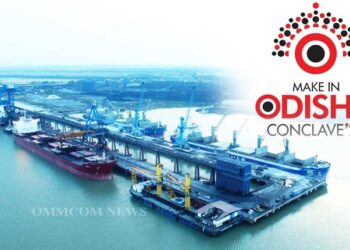