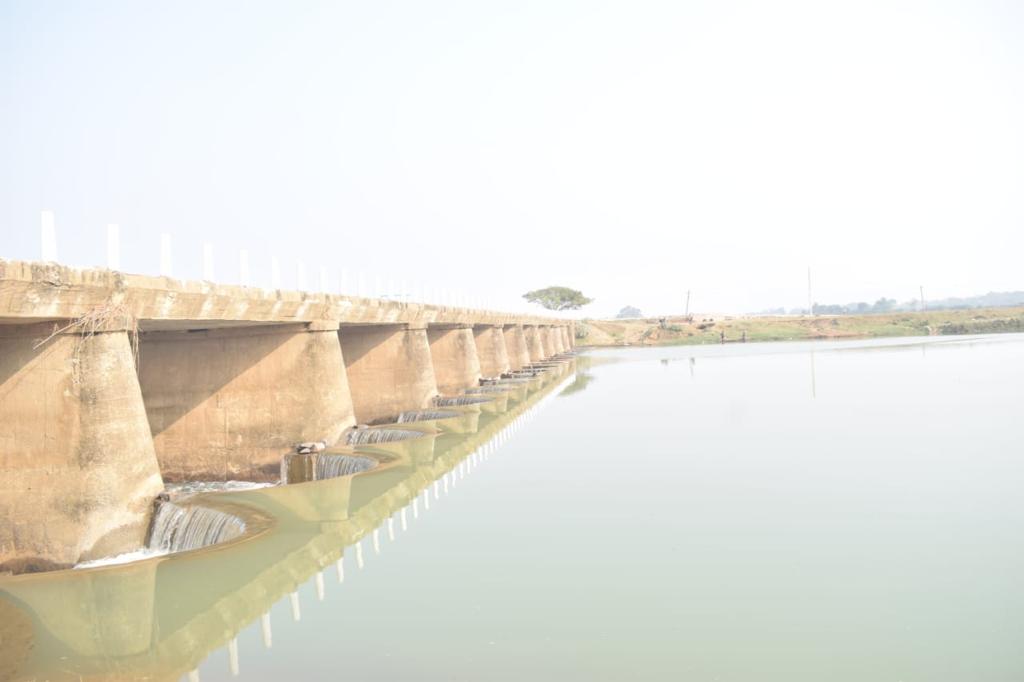 Bhubaneswar: The check dams under the bridges have made headway in the State with around 45 structures completed in about three months. Chief Secretary Suresh Chandra Mahapatra directed Works and Rural Development department to complete around 300 bridge-cum-check dams during the current year 2022-23.

As per the preliminary estimate around Rs 413 crore would be invested for the purpose. Chief Secretary said, “Such structures will have multipurpose use for irrigation, drinking water, groundwater recharge, conservation of green environment and pisci-culture.”

“It is a cost effective technology having multiple micro level outcomes. The water conserved through this method could be utilized for irrigation on both sides of the river for growing vegetables and cash crops. The water could also be used for drinking water projects.”

It would also help in creating green environment and checking soil erosion. The raised water level could be effectively used for pisci-culture through self help groups.

Total 45 such check dams were completed within two months under different bridges in various districts. Besides, 480 bridges were identified by both the departments where construction of check-dams would be feasible.

For example, check-dam under a thirty meter bridge could yield 30,000 cubic meter of water at a particular point of time.

Mahapatra directed the departments of water resources and horticulture to motivate and advise the farmers having land on both sides of the river/creek (where such constructions were completed) for raising the vegetables and cash crops.