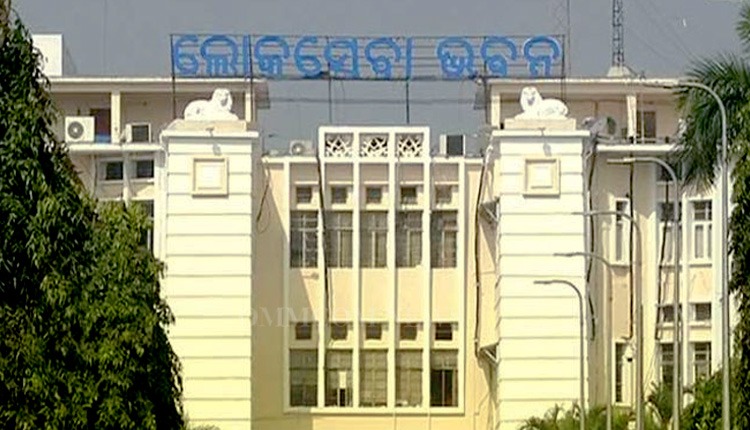 Saroj Kumar Das, Executive Engineer, Housing & Urban Development department has been issued the order due to lack of sincerity, dedication and commitment to the service. Another Executive Engineer of the department, Dayanidhi Samal has also faced the action for inefficiency and unsatisfactory performance.

Executive Engineer Karunakar Ghadei has been told to take the compulsory retirement as he is facing a corruption case.

Police Inspector Ratnakar Mallik of Angul district has been issued the order for inefficiency, while Additional Civil Supplies Officer (ACSO) of Nuapada district, Ratnakar Sethy, faces the government action for having two corruption cases against him. Vigilance had seized properties worth over Rs 6.5 crore from possession of Sethi following raids. He has been sent to jail.

Similarly, former District Welfare Officer (DWO) of Angul, Charulata Mallik, who was nabbed by Vigilance while accepting bribe, has been awarded compulsory retirement.

Raashi Khanna: My Family Was Shocked To See Me In ‘Rudra’ 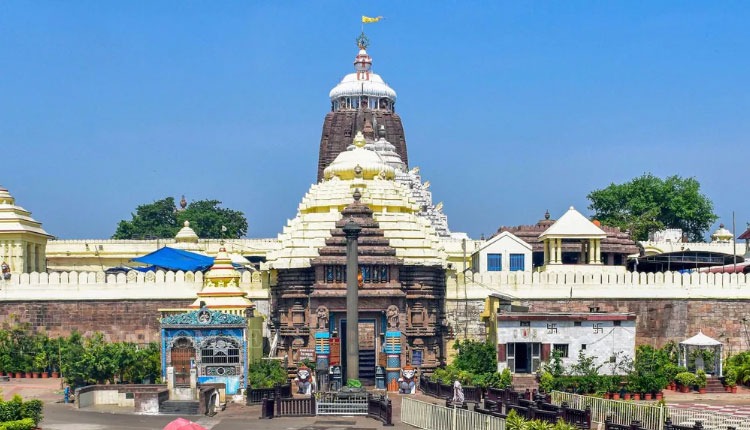 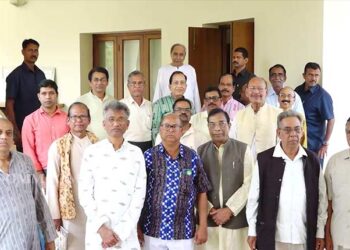 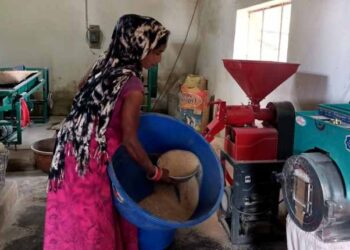 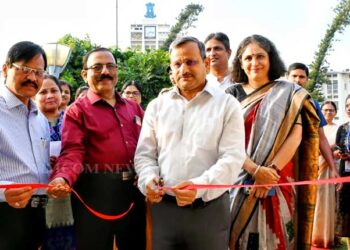 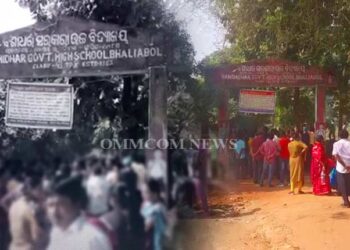 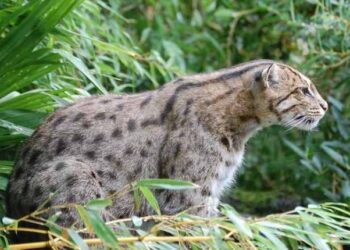 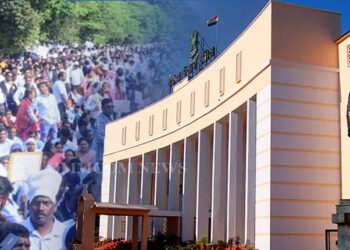 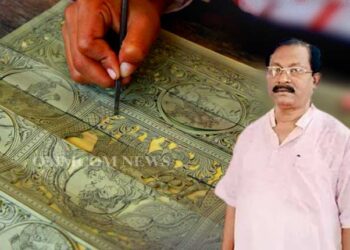 After Yogi Returns To Power, Criminal Surrenders At Police Station