**Bhubaneswar:** In the wake of the fate of most wanted casting-couch-accused Ollywood actor Papu Pom Pom alias Tatwa Prakash Satpathy, the million dollar question now lurks: “After Papu who?” and “Is BJD going to take actions against the chit-fund-tainted leaders?”

Papu is now reportedly cooling his heels in the Cell No 11 of Jharpada Jail here since Thursday night after being arrested by the Commissionerate Police from Puri same morning.

Even though Papu has been expelled from BJD and later arrested following allegations of casting couch levelled by a minor girl, several other Ollywood actors, including Papu, have allegedly unholy nexus with the infamous Oscar chit fund firm. Prominent among them are two BJD MPs and an MLA of the party.

Besides Oscar’s Ollywood-BJD links, several others BJD leaders, including ministers, MLAs and MPs are allegedly having dubious role in promoting many Ponzi firms, already in the CBI’s dragnet.

While a few BJD leaders linked to the chit fund scams have, meanwhile, been behind the bars, opposition is still baying for the blood of others.

The controversial Ollywood actor had been an MLA candidate of BJD for the Champua assembly seat during the 2014 General Elections and has an allegedly close rapport with Oscar firm chief Pravas Rout, now behind the bars along with his four other directors.

Notably, Papu was absconding for the last few days soon after an FIR was filed against him at the Mahila Police Station here on charges of casting couch allegations made by a minor victim girl actor.

Arrested Papu and his close aide Pradip Swain were forwarded to court on Thursday night and were sent to jail as their bail pleas were rejected.

Initially an FIR was lodged by Friend’s Foundation with the Mahila Police Station here last week and later another FIR on the basis of the complaint filed by Child Welfare Committee (CWC).

An FIR was also lodged against the actor’s close associate Pradip Swain basing on the same allegations.

The police registered the case after the CWC directed the Mahila Police to register a case against the actor and his aide for allegedly exploiting female actors on the pretext of giving them a break in films.

Papu Pom Pom has been charged under various sections 354 (A), 506 & 509 of IPC and the Protection of Children from Sexual Offences Act (POCSO) Act.

The police had even pasted notice on the wall of Papu’s locked house at Khandagiri area summoning him to depose before the Mahila PS on July 7 and cooperate in the investigation.

As per reports, Papu’s bail application will be heard on July 4.

Fighter jet ‘Tejas’ with two jets to be inducted in IAF 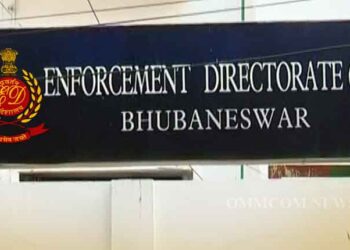 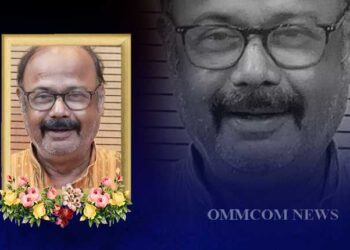 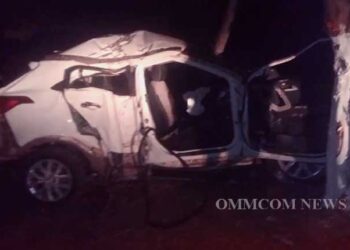 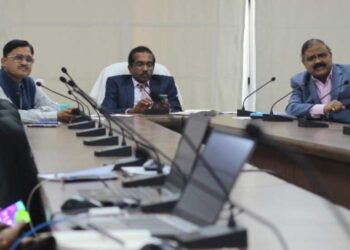 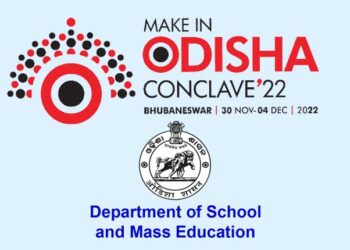