Baby Elephant Separated From Herd, Found Wandering In The Woods 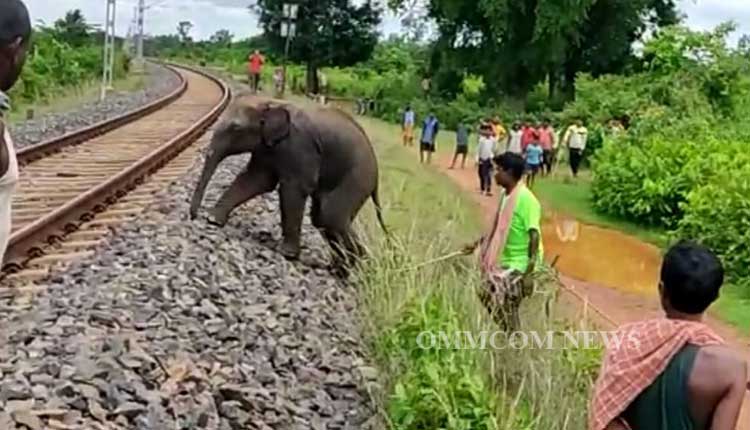 Baripada: A baby elephant, separated from its herd was found loitering in the jungle in Deuli forest range of Mayurbhanj district.

The elephant calf is likely to be a member of a herd that crossed into Odisha from West Bengal.

Locals said, the baby elephant was in search of its mother. In the process, it was being fed by the villagers.

As per tradition, if an elephant gets detached from its herd, and is touched by any other entity, especially human beings, the latter do not accept it anymore.

The elephant calf was found in Suridihi panchayat of Deuli forest range in Mayurbhanj district on Sunday. Since then, it has kept on wandering in Dantiamuh, Dhanpur, and Tarashol villages.

Forest Department personnel have been informed and the elephant is under constant vigil, the villagers said.

SC Extends Interim Bail Granted To Zubair In UP FIR