Angul: ATM skimming is a rising form of cyber crime which has recently been detected at Bagadia village under Chhendipada police limits in Angul district on Saturday.

Reportedly, a youth of the village had gone to the SBI ATM at Bagadia Chhak yesterday evening to withdraw some money. It was when he was entering the security PIN his hand brushed with something unusual.

On checking he found that an unidentified device has been attached above the keypad. Following it he called the locals and detached the device from the ATM in their presence. On getting information police reached the spot, seized the device and have initiated a probe into the incident.

It is worthwhile to mention here that the unidentified device is a component used for ATM skimming, a theft of card information. While one component known as skimmer is placed over the ATM’s real card slot to steal the card information, the second component is positioned over the keypad to capture the security PIN.

When a card in put inside the skimmer, it captures and collects all information from the card’s magnetic strip. Once the pin is recorded cyber criminals use the details to clone cards or for any online fraud.

Pakistan Rejects Request To Let Modi Use Its Airspace 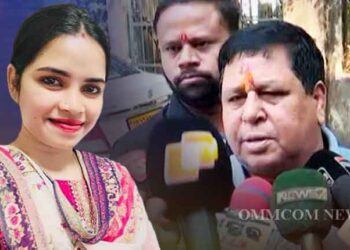 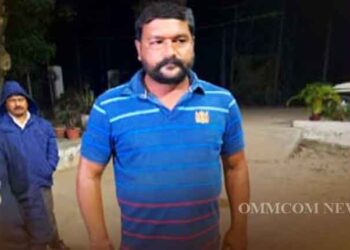 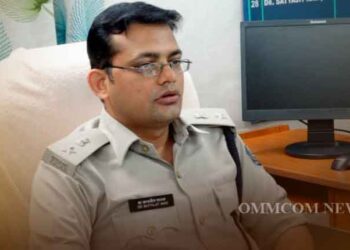 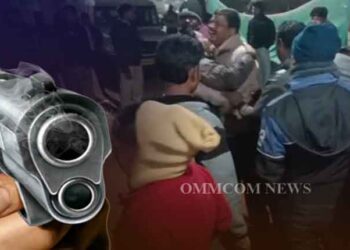 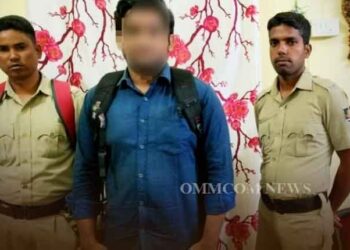 Pakistan Rejects Request To Let Modi Use Its Airspace

Ahead Of Ayodhya Verdict, Congress Says Law Must Prevail