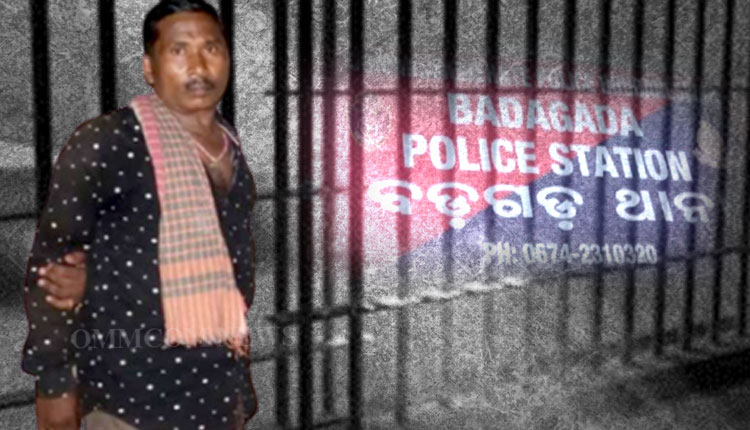 Bhubaneswar: A man arrested by Badagada Police in Bhubaneswar on charges of stealing a bicycle on Sunday night allegedly died after falling ill in police custody.

The deceased identified as Pradeep Sahu, a resident of Kapilaprasad, had fallen ill in the custody and was admitted to Capital Hospital where he breathed his last.

Sahu’s family members have alleged he succumbed to custodial torture. His wife has lodged a complaint alleging he was beaten to death in police custody.