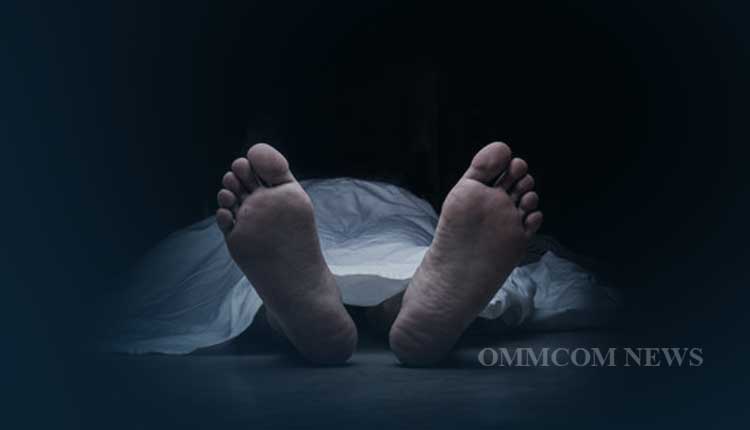 Puri: The body of a woman was found in a room at a five-star hotel here today morning. The deceased was identified as Aishwarya Shahnawaz, who was a senior executive with a multinational company.

After the room was opened by the hotel staff, her body was found inside. The police rushed to the spot on being informed and conducted an inquest. The body was sent for autopsy and a case of unnatural death was registered,

The police is awaiting the autopsy reports to ascertain the actual cause of death. Meanwhile, the cops examined witnesses including the hotel staff and employees of the company where the deceased was working. She had come to Puri to attend a conference, sources said.

'He Is 70 Years, In An Overcrowded Prison': SC On Gautam Navlakha Plea For House Arrest