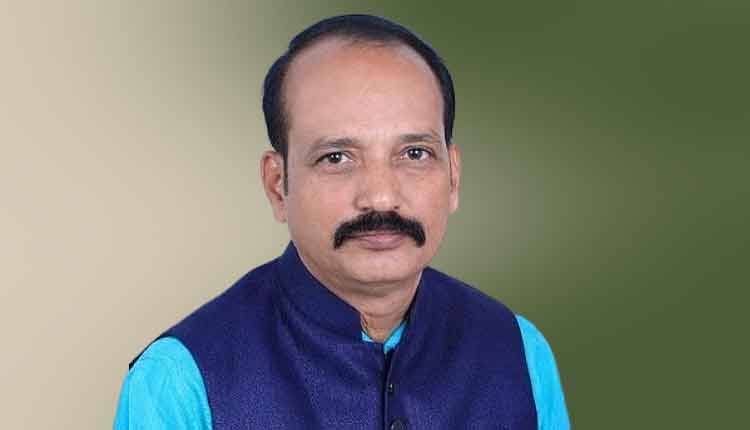 Sahoo was found hanging at his residence here on Saturday. His phones were recovered from the bushes near his house, the police said. Police have also brought the family members of the deceased’s cook under the purview of the investigation as they were residing on the upper floor of the house.

Sahoo was a Member of Zone No.11 of Zilla Parishad in Puri district. He was found hanging with a cotton cloth at the entrance of his house in Sisupalgarh on city outskirts.