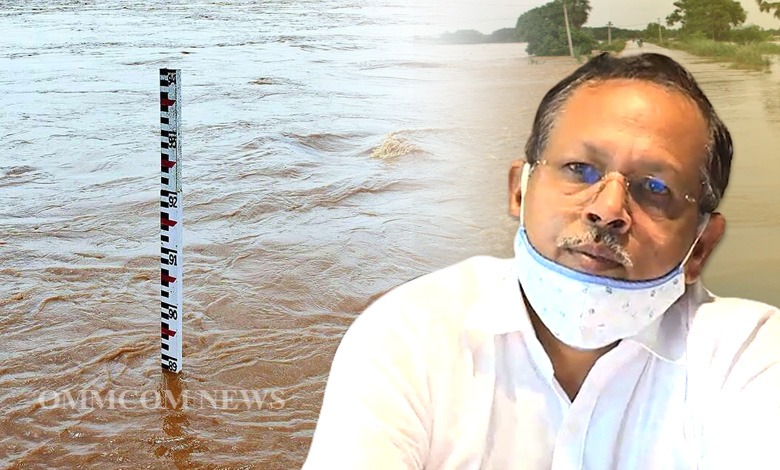 Bhubaneswar: Despite heavy rainfall induced by Cyclone Yaas in the State, no flash flood is expected in any of the major rivers except Baitarini, informed Special Relief Commissioner (SRC), Pradeep Jena, today.

The SRC informed that district administration and Water Resources Department officials are working to effectively deal with it if the situation so arises.

Sharing information on the evacuation of people, Jena said that according to as of now available data a total of around 7.03 lakh people have been evacuated.

In view of the expected flood in the Baitarini river, from the safety point of view evacuation of few people is underway in low-lying areas of Bhadrak and Jajpur districts and additional evacuation may be required in Kendrapara district, he added.

The SRC informed that in some villages in Bhadrak and Balasore districts seawater had entered due to tidal surge and heavy rains had resulted in waterlogging and villagers in 7-8 places have dug up roads for drainage of the water.

He said that roads belonging to the Works Department and RD Department will be restored by tonight.

Jena informed that RO plants, mobile tankers and fixed tankers are being rushed to Balasore district by the Panchayati Raj department to augment potable drinking water supply in villages which have been marooned and restoration of electricity will take some time. 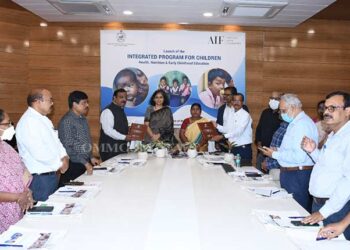 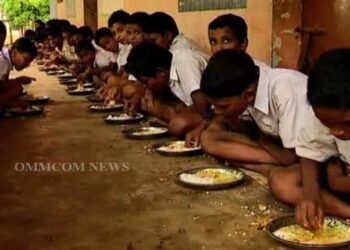 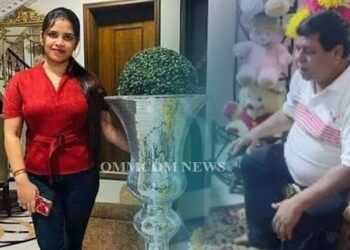 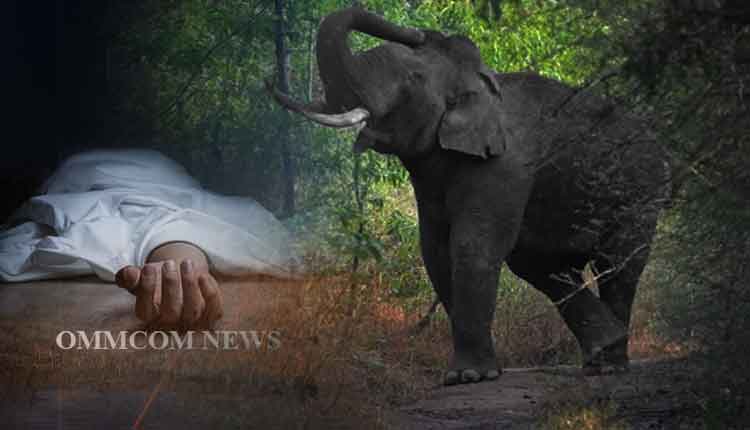 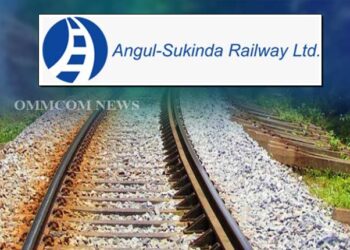 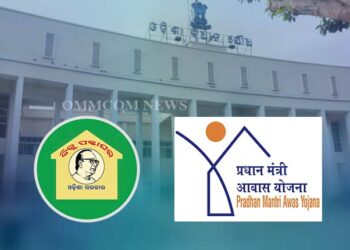 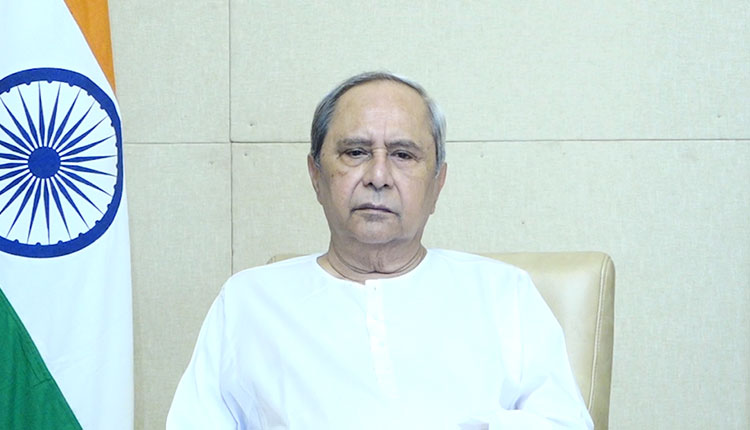 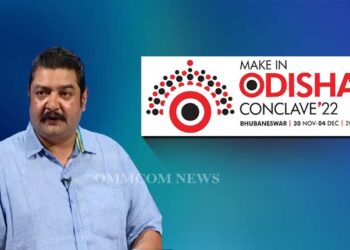 'Condomology Report' Answers Why India Is Low On Condoms Usage