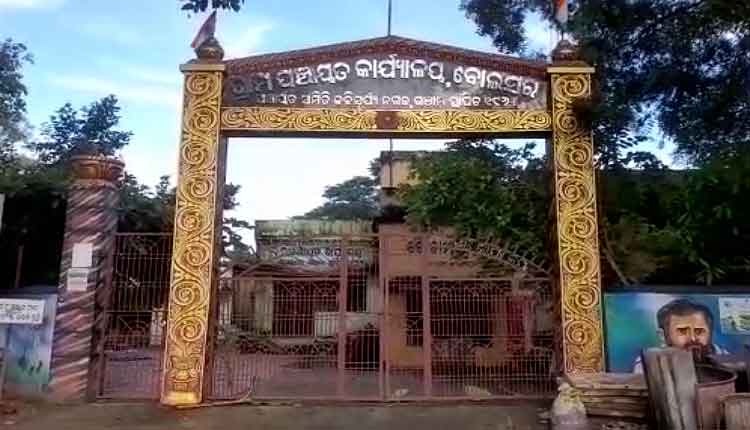 Berhampur: A youth addicted to alcohol was attacked by two persons belonging to Bolasara Khadal Sahi under Kabisurjyanagar police limits in Ganjam district on Wednesday.

While the youth was being attacked, his father tried to rescue him. However, the elderly man, Ananda Nahak was fatally injured and succumbed while trying to save his son, Aamar Nahak.

Aamar has been admitted to MKCG Medical College and Hospital and his condition is stated to be serious. Meanwhile, the police have registered a case and searching for the attackers.

According to reports, a group of villagers were peeved with alcoholism and brawls of Aamar due to which he was attacked. Police is investigating further to ascertain the exact reason behind the incident.