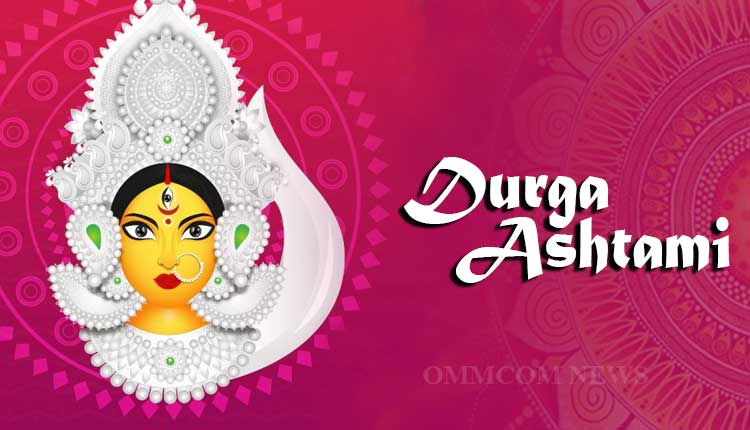 Bhubaneswar: The eighth day of the Durga Puja is known as Durgashtami, or Durga Ashtami. It is believed that Goddess Kali appeared on this day from the forehead of Maa Durga and killed Chanda, Munda, and Rakthabija, the asuras or demons who were with Mahishasura.

Maha Ashtami puja begins with Mahasnan and Shodashopachar Puja. It is very much similar to Maha Saptami Puja except Prana Pratishtha which is done only once on Maha Saptami.

On Maha Ashtami, nine small pots are installed and the nine Shaktis of Durga are invoked in them. All nine forms of the supreme Goddess Durga are worshipped during the Mahashtami puja.

This day is also known for ‘Astra Puja’ (worshipping weapons) as on this day the weapons of Goddess Durga are worshipped. The puja pandals are thronged by devotees to catch a glimpse of Maa Durga.

'Hanuman' Dies On Stage During Ramlila Performance In UP