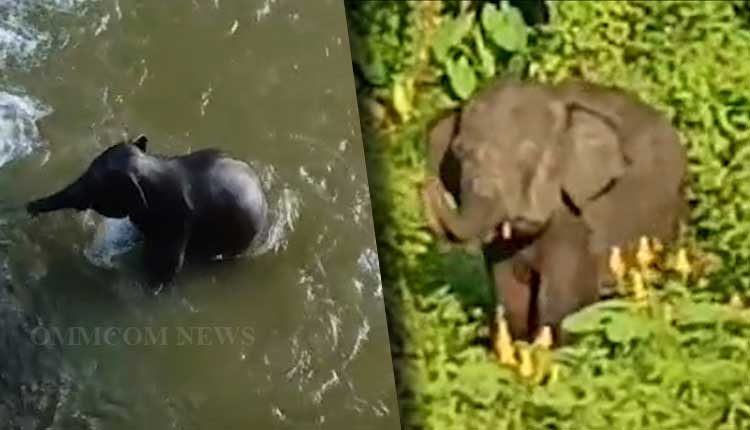 Bhubaneswar: An elderly couple was trampled to death by a herd of elephants in Jagatpur area of Cuttack on Wednesday.

Reportedly, three wild elephants entered the residential area near Jagatpur last night. They attacked people and destroyed many properties. The forest department issued an alert after the elephant attack.

It has also been reported that an elephant died while crossing the Mahanadi river near Jobra Anicut. The dead body of the elephant was stuck at the barrage gate.

As the gate was opened today morning, the dead body of the elephant was found floating in the river. A forest department team has reached the spot and is continuing the investigation while keeping an eye on the elephants.

The Story Behind Ayushmann's Pics With Headless People In Airplane