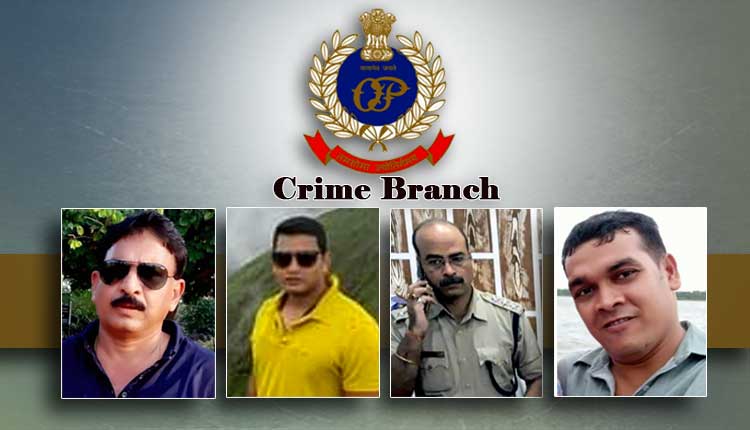 Jeypore: The Odisha Crime Branch has registered a murder case against four police officers for their alleged involvement in the custodial death of one Akash Mahuria in Koraput in 2017.

The four are accused of staging the death of Akash Mahuria as an accident. They have been booked under sections 302 (murder), 323 (causing hurt), 342 (wrongful confinement), 325 (causing grievous hurt), 505 (criminal intimidation), and 34 (act done by more than one person).

Akash (28), a resident of Jaipur, who was wanted in some offences, was allegedly tortured and lynched inside Jeypore Town police station in Koraput district on January 30, 2017. The police had then attributed Mahuria’s death to an accidental fall while chasing him. to arrest.

The deceased’s mother Prabina Mahuria had lodged a complaint with the crime branch. Based on it, a team led by Additional Superintendent of Police (ASP) Ramchandra Thamba is conducting the investigation.

Gunfight Breaks Out In J&K’s Pulwama

Sensex, Nifty Up Over 1% In Early Trade