Cuttack: A group clash broke out during the immersion procession after Dussehra festivities, on Thursday.

According to reports, two groups from Jhanjirmangala and Kusumpur were involved in a clash which was followed by stone pelting. 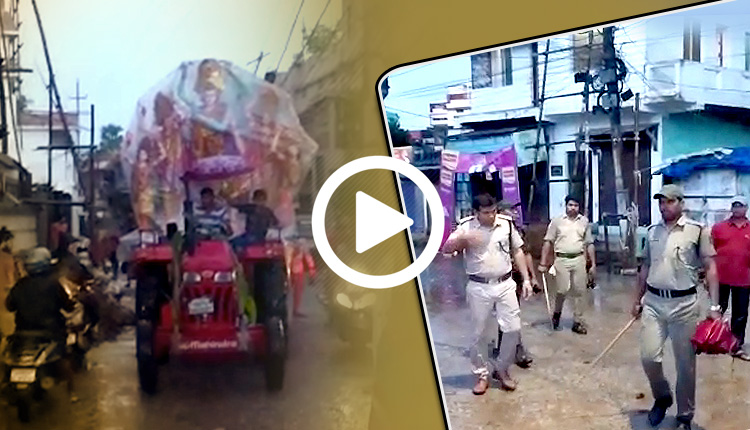 A couple of police personnel deployed for maintaining law and order also sustained minor injuries in the incident.

The Commissionerate of Police mobilised one platoon force to bring the situation under control and avert any further escalation, Additional DCP Anil Mishra said.

Likely Cyclone Over BoB To Have No Direct Impact On Odisha: IMD