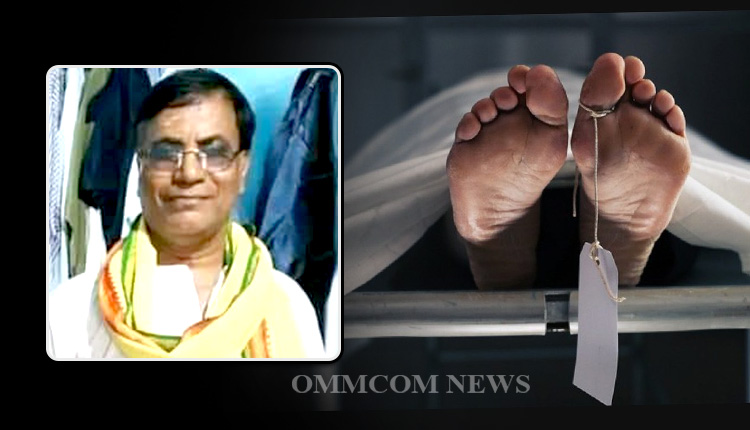 Angul: In a shocking incident, the Headmaster of a Government school here died while delivering a speech on his farewell.

The headmaster, Rabinayrayan Panigrahi’s retirement was due on September 30. As the puja holidays fall during that time, his farewell function was organised on Saturday.

Panigrahi was the headmaster of the Upper Primary School in Balijeranga village in Saradhapur panchayat in Angul block. He collapsed while giving the speech.

The headmaster was rushed to the hospital where he was declared dead. A soft-spoken and able administrator, Panigrahi was loved as a headmaster by one and all.

A pall of gloom descended on Balijeranga village following the incident. Panigrahi was a native of Narasinghpur in Cuttack district.