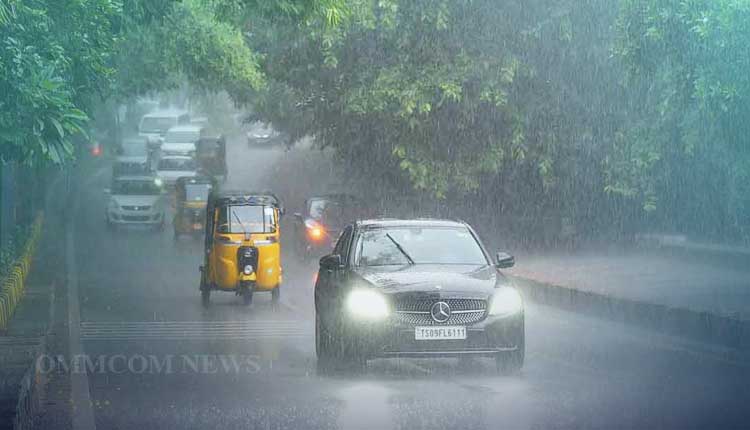 Bhubaneswar: The Bhubaneswar Centre of the India Meteorological Department (IMD) on Tuesday issued an advisory of light to moderate rain or thundershower with intense rainfall for the twin cities of Bhubaneswar and Cuttak.

As per IMD, a few spells of light to moderate rain/thunderstorm with one or two spells of intense (2-3cm/hour) rainfall is likely to occur over Bhubaneswar and Cuttack city. The warning will remain valid till 2330 hours today.

Under its impact, there will be temporary traffic congestion, poor visibility during intense spells, and disruption of traffic in cities due to water logging in roads of low-lying areas and inundation of underpass roads.

The IMD has advised people to do arrangements for drainage of water; avoid movement as far as possible; check for traffic congestion before leaving for any destination; and keep in mind the position of manholes and uncovered electric wear while walking outside.